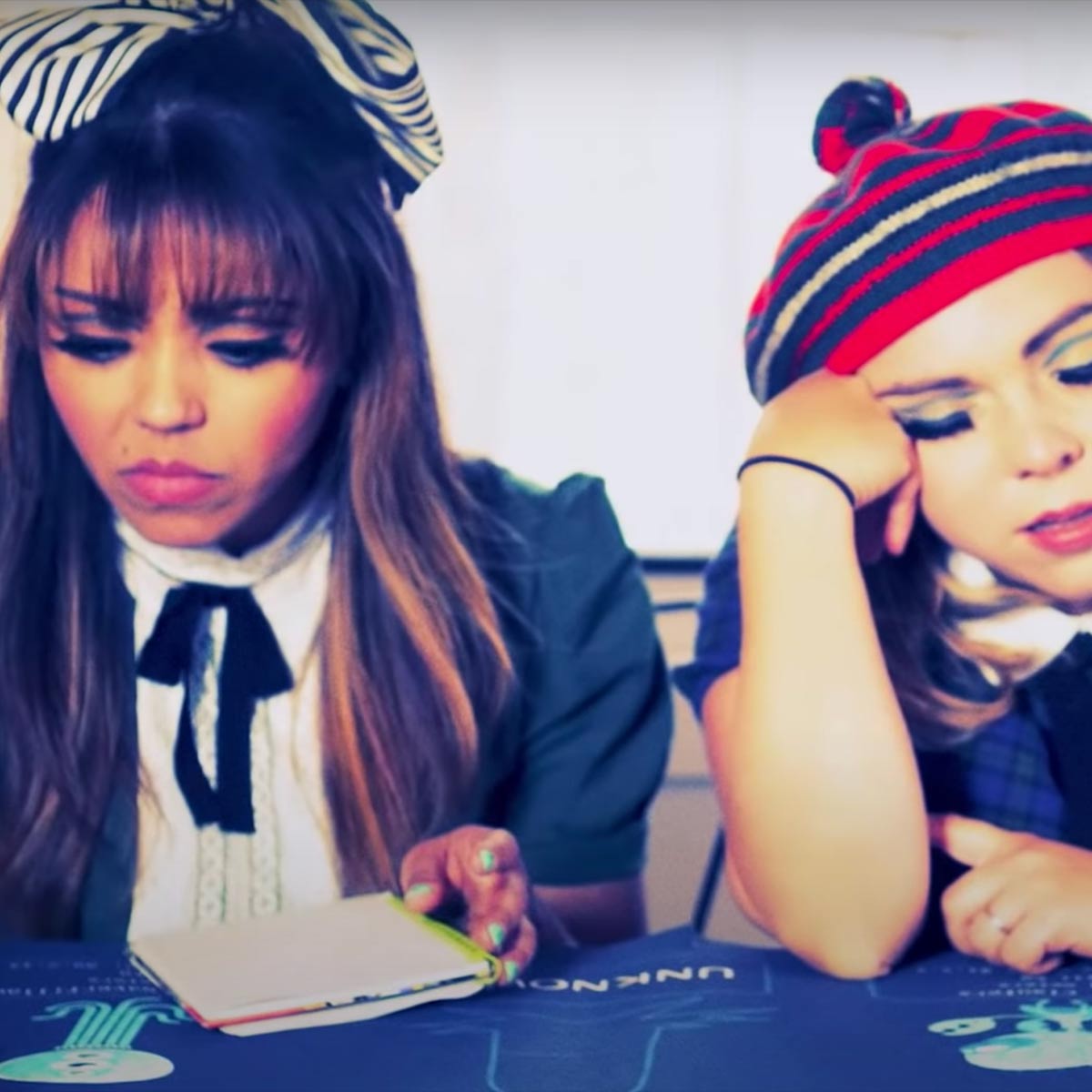 Daphne and Celeste are an American pop duo, consisting of Celeste Cruz and Karen 'Daphne' DiConcetto. Three of their singles reached the top 20 in the UK Singles Chart. They released three singles in the UK: "Ooh Stick You", "U.G.L.Y." and a cover version of Alice Cooper's "School's Out". A full-length album, We Didn't Say That!, was released in June 2000 to generally mixed reviews (Melody Maker awarded it four out of five stars). Another single, "Party", was due in November 2000, but was never released.Credit: Wikipedia