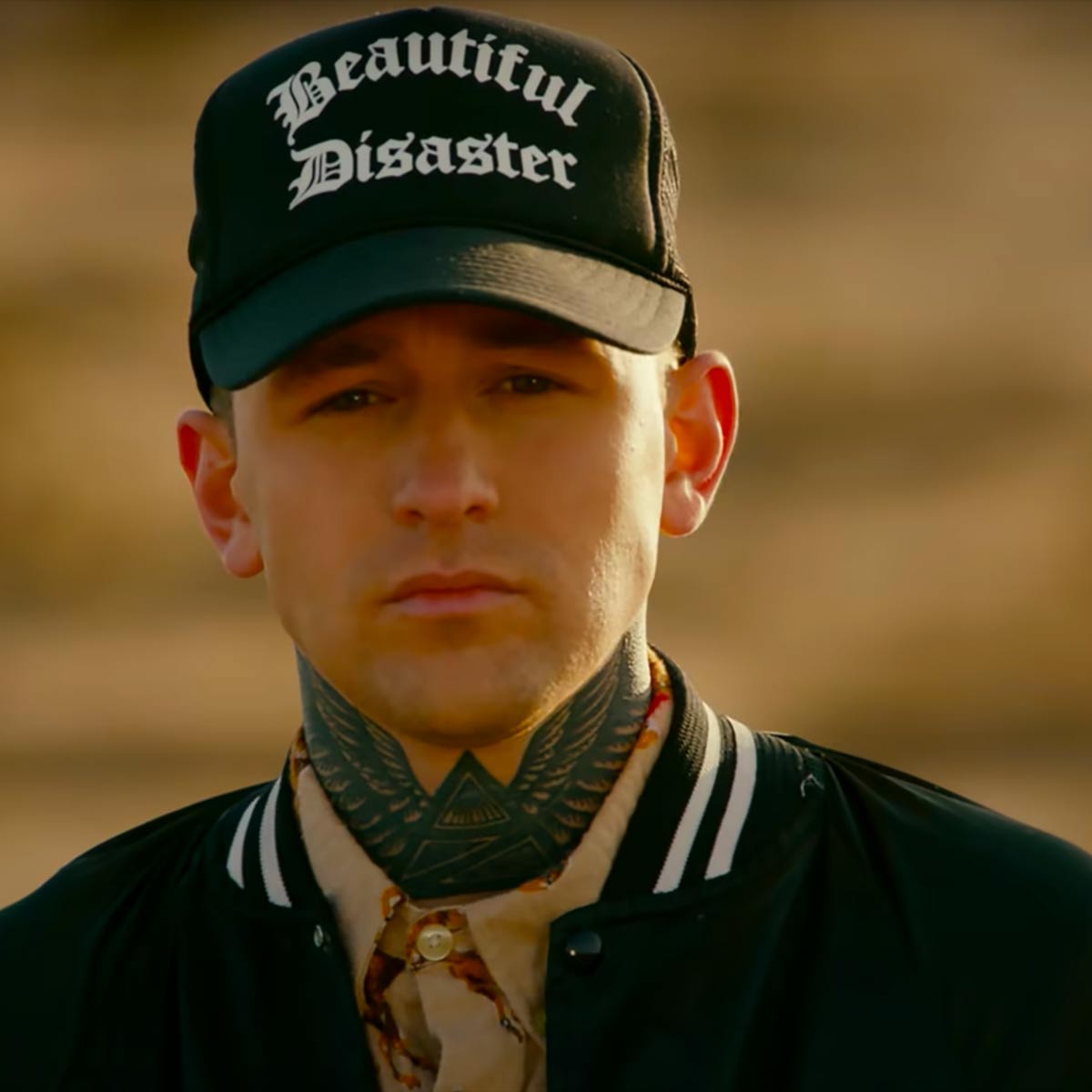 Arizona Zervas is an American rapper, singer and composer. He is widely known for his song "Roxanne", which reached number four on the Billboard Hot 100 in 2019, after being prominently featured in Spotify playlists.The success of the single led him to tour nationwide in 2019, and in November of that same year he partnered with Columbia Records. "Roxanne" also topped the charts in New Zealand, and reached the top 10 in the UK, Australia and several other nations.