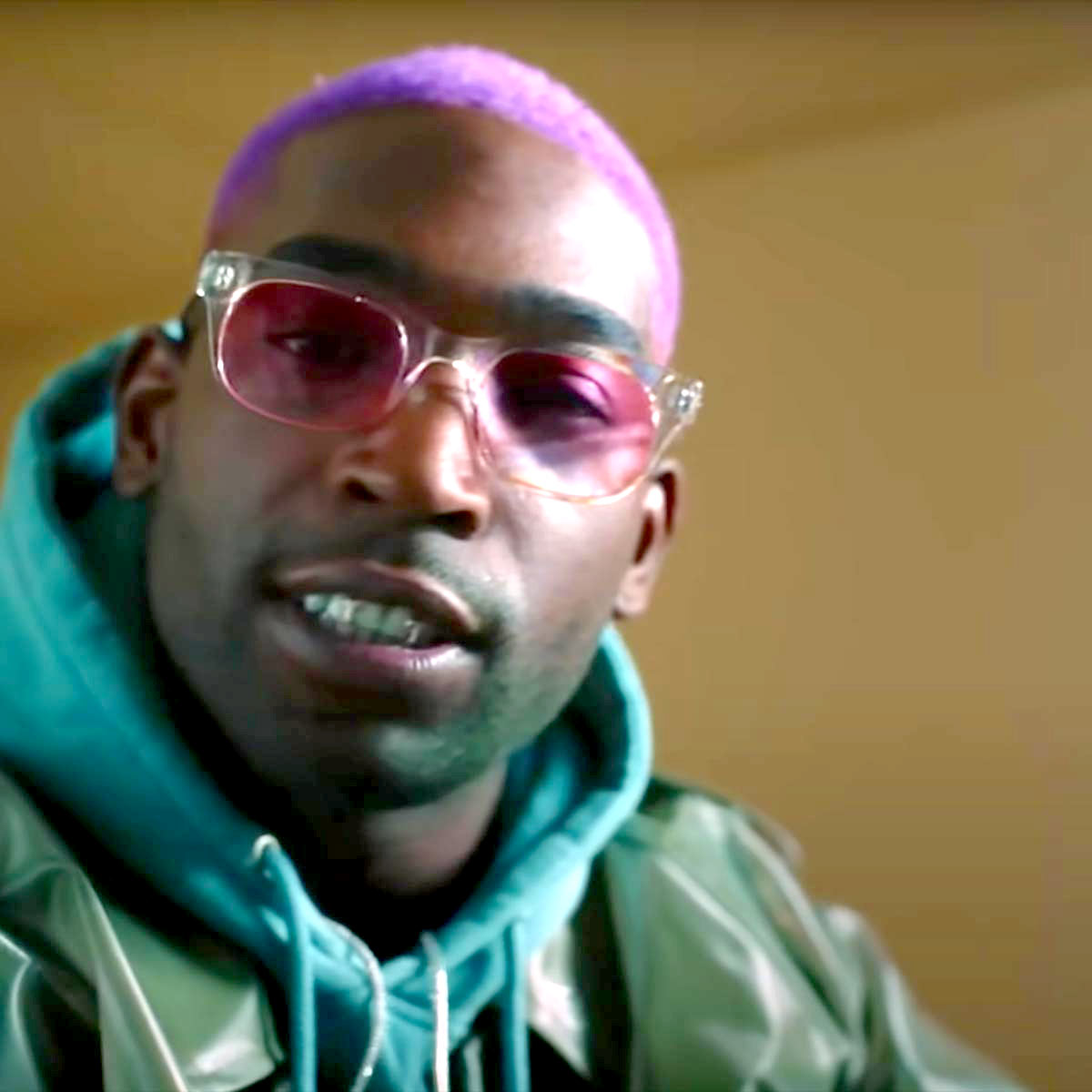 Patrick Chukwuemeka Okogwu, better known by his stage name Tinie Tempah, is a British rapper, singer, composer and entrepreneur. He has been signed to Parlophone Records since 2009, a subsidiary of Warner Music Group. He created his own entertainment company Disturbing London in 2006, along with his cousin Dumi Oburota. After releasing a number of mixtapes, he released his long-awaited debut album, Disc-Overy, in October 2010. Preceded by two British number-one singles, "Pass Out" and "Written in the Stars", the album charted at number one and was certified Platinum the next year.Credit: Wikipedia