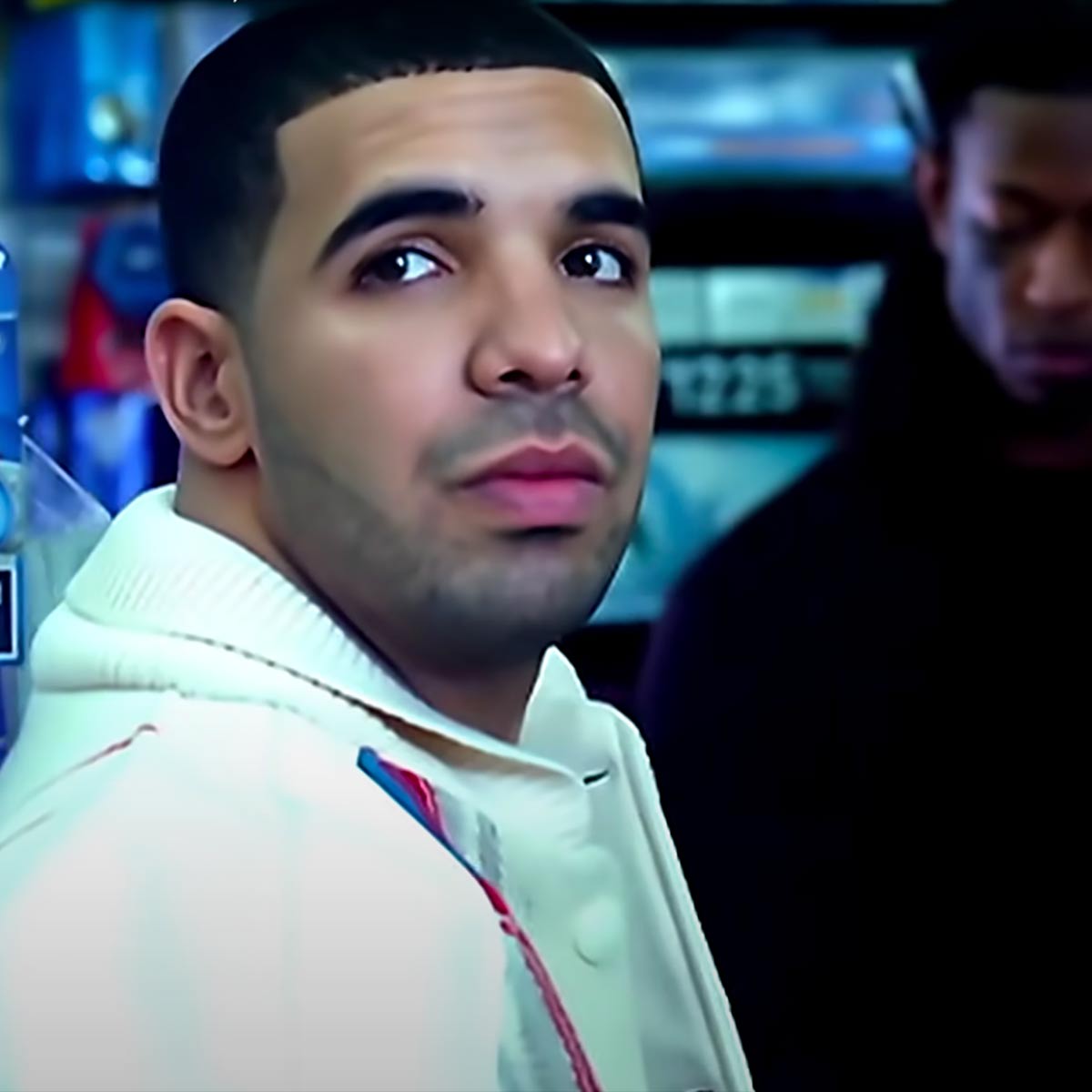 Aubrey Drake Graham is a Canadian rapper, singer, songwriter, record producer, actor, and entrepreneur. A prominent figure in popular music, Drake is widely credited for popularizing the Toronto sound to the music industry. He initially gained recognition as an actor on the teen drama television series Degrassi: The Next Generation in the 2000s; intent on pursuing a career in music, he left the series in 2007 after releasing his debut mixtape Room for Improvement. He released two further independent projects, Comeback Season and So Far Gone, before signing to Young Money Entertainment in June 2009.Credit: Wikipedia

Wish You were Here