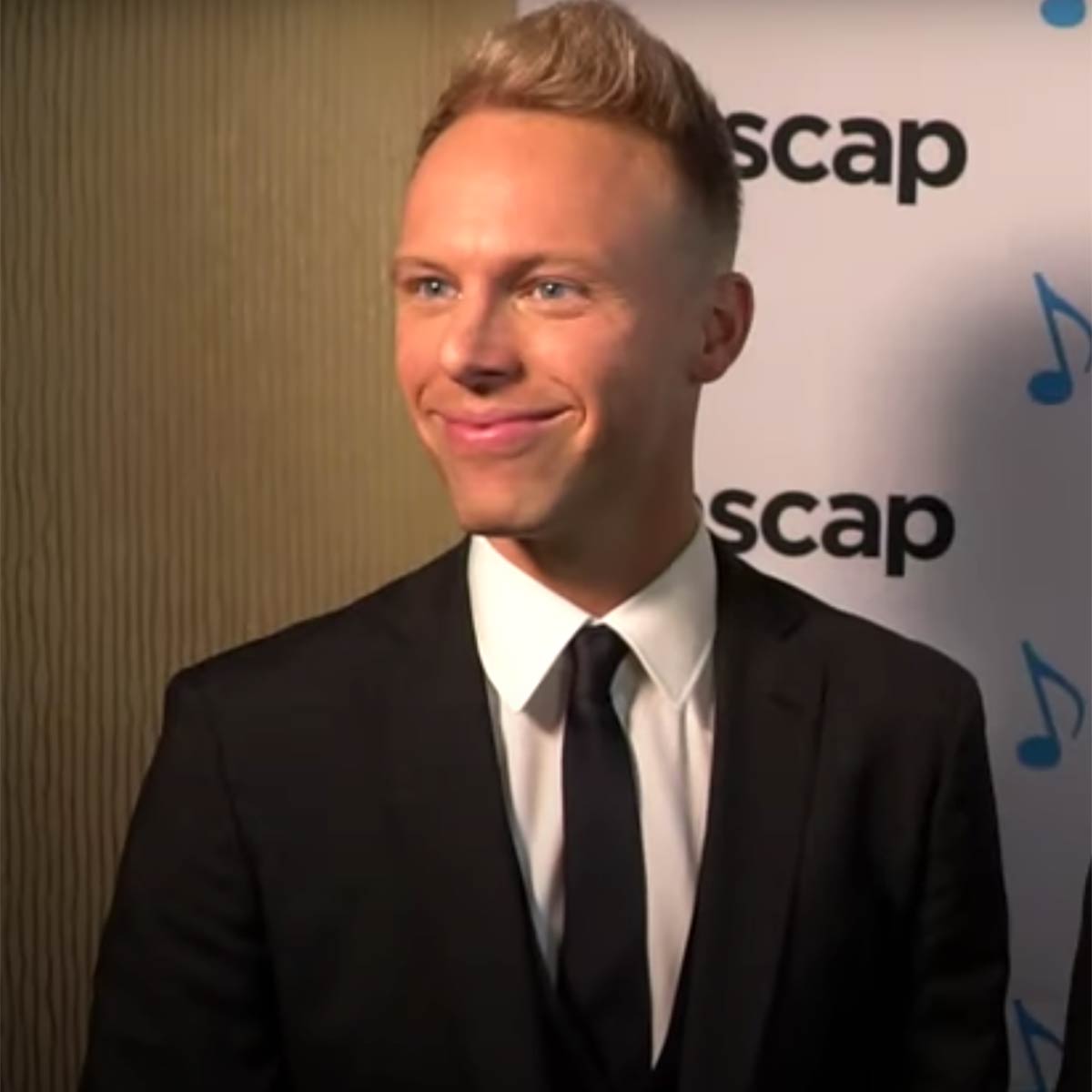 Benj Pasek and Justin Paul, known together as Pasek and Paul, are an American songwriting duo and composing team for musical theater, films, and television. Their works include A Christmas Story, Dogfight, Edges, Dear Evan Hansen, and James and the Giant Peach. Their original songs have been featured on NBC's Smash and in the films La La Land, for which they won both the Golden Globe and Academy Award for Best Original Song for the song "City of Stars", and The Greatest Showman. Their work on original musical Dear Evan Hansen has received widespread critical acclaim and earned them the Tony Award for Best Original Score.

I Love You (Intermediate)