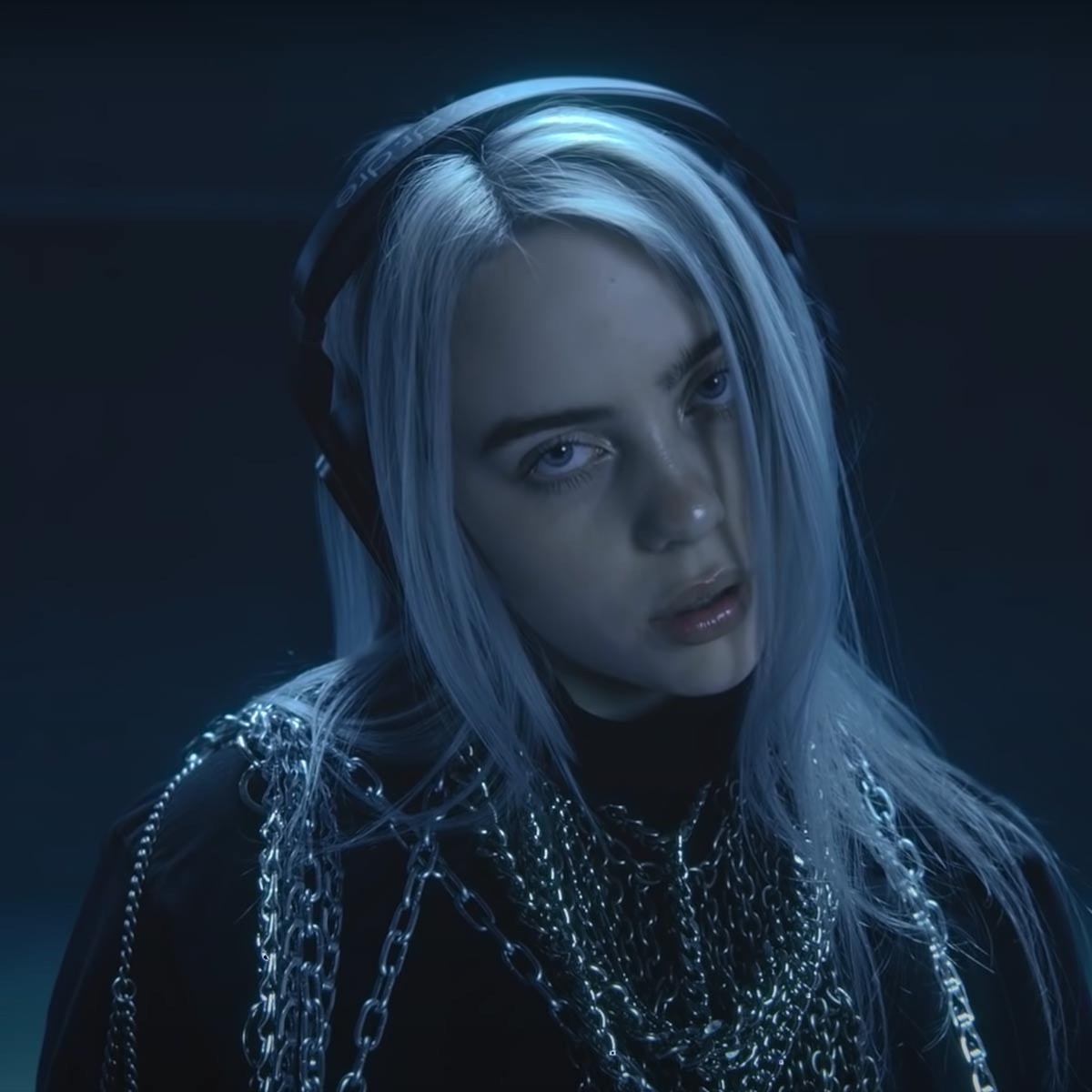 Billie Eilish Pirate Baird O'Connell is an American singer and songwriter. She first gained attention in 2015 when she uploaded the song "Ocean Eyes" to SoundCloud, which was subsequently released by the Interscope Records subsidiary Darkroom. The song was written and produced by her brother Finneas, with whom she collaborates on music and live shows. The debut EP by Billie Eilish, Don't Smile at Me (2017), became a sleeper hit, reaching the top 15 in the US, UK, Canada, and Australia. Eilish's debut studio album, When We All Fall Asleep, Where Do We Go? (2019), debuted atop the Billboard 200 and became the best-performing album of 2019 in the US. It also reached No. 1 in the UK.