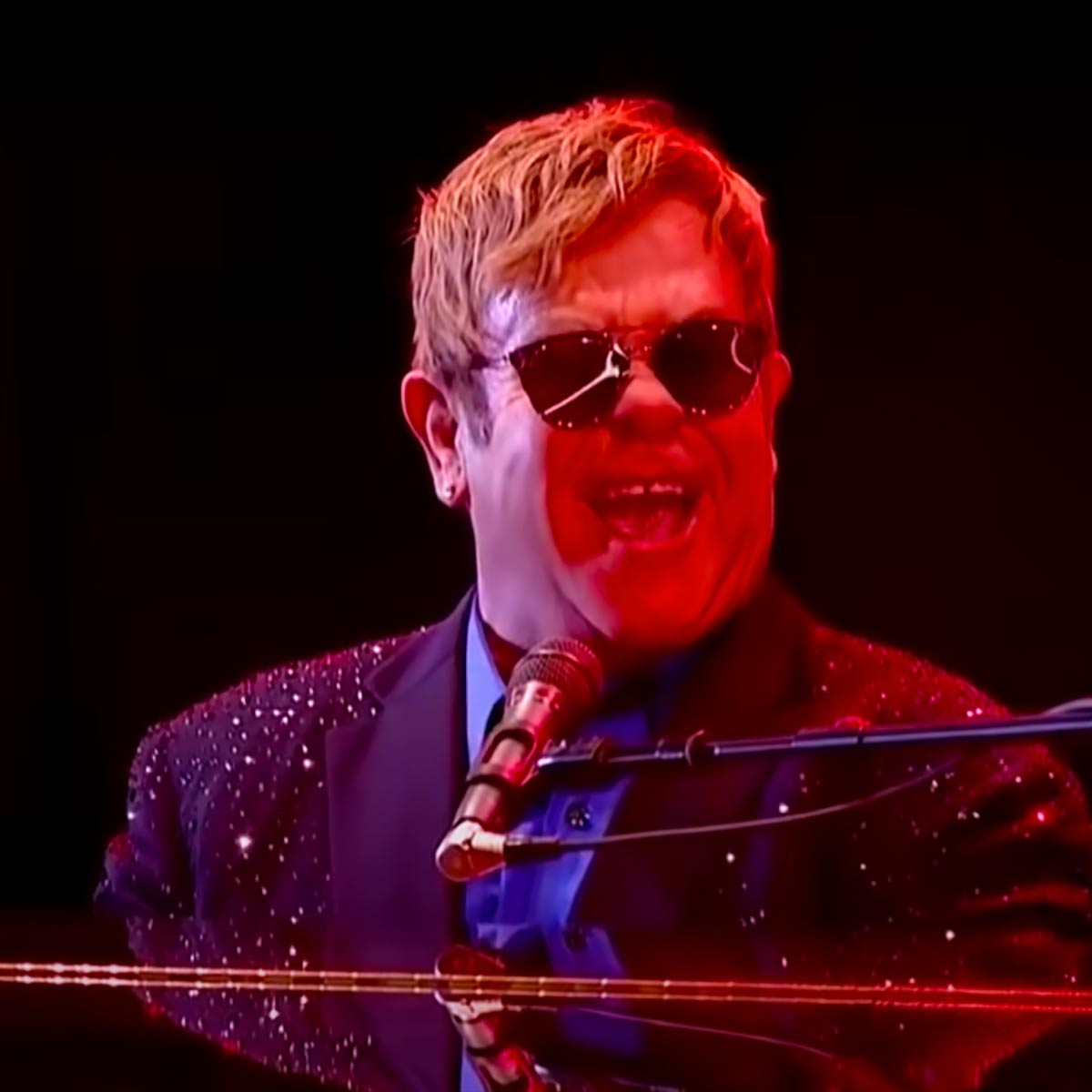 Sir Elton Hercules John CH CBE is an English singer, songwriter, pianist, and composer. Collaborating with lyricist Bernie Taupin since 1967 on more than 30 albums, John has sold more than 300 million records, making him one of the best-selling music artists. He has more than fifty Top 40 hits in the UK Singles Chart and US Billboard Hot 100, including seven number ones in the UK and nine in the US, as well as seven consecutive number-one albums in the US. His tribute single "Candle in the Wind 1997", rewritten in dedication to Diana, Princess of Wales, sold over 33 million copies worldwide and is the best-selling single in the history of the UK and US singles charts. He has also produced records and occasionally acted in films.Credit: Wikipedia