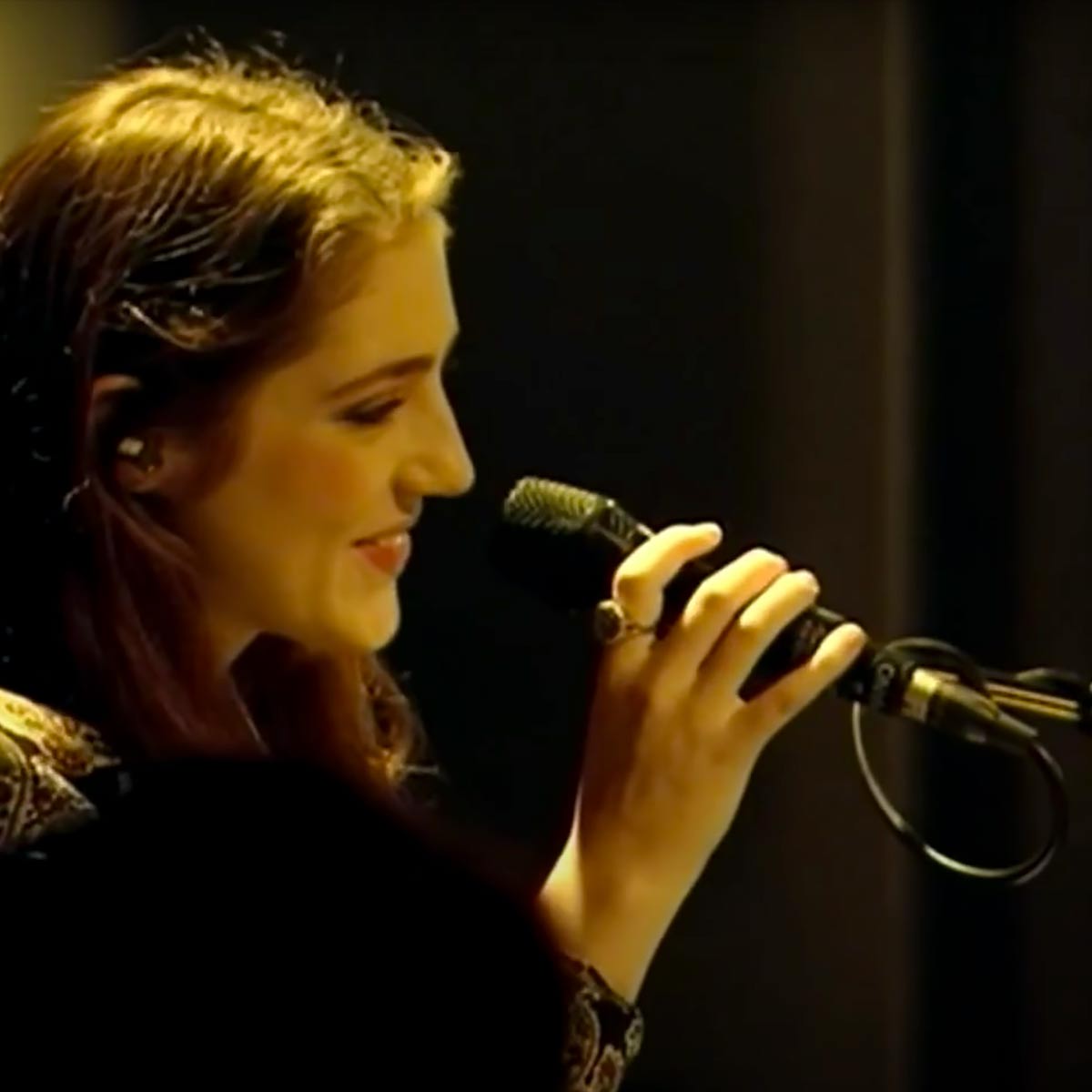 Jasmine Lucilla Elizabeth Jennifer van den Bogaerde, better known by her stage name Birdy, is an English singer, songwriter and musician. She won the music competition Open Mic UK in 2008, at the age of 12. Her debut single, a cover version of Bon Iver's "Skinny Love", was her breakthrough, charting all across Europe and earning platinum certification six times in Australia. Her self-titled debut album, Birdy, was released on 7 November 2011 to similar success, peaking at number one in Australia, Belgium and the Netherlands.Credit: Wikipedia