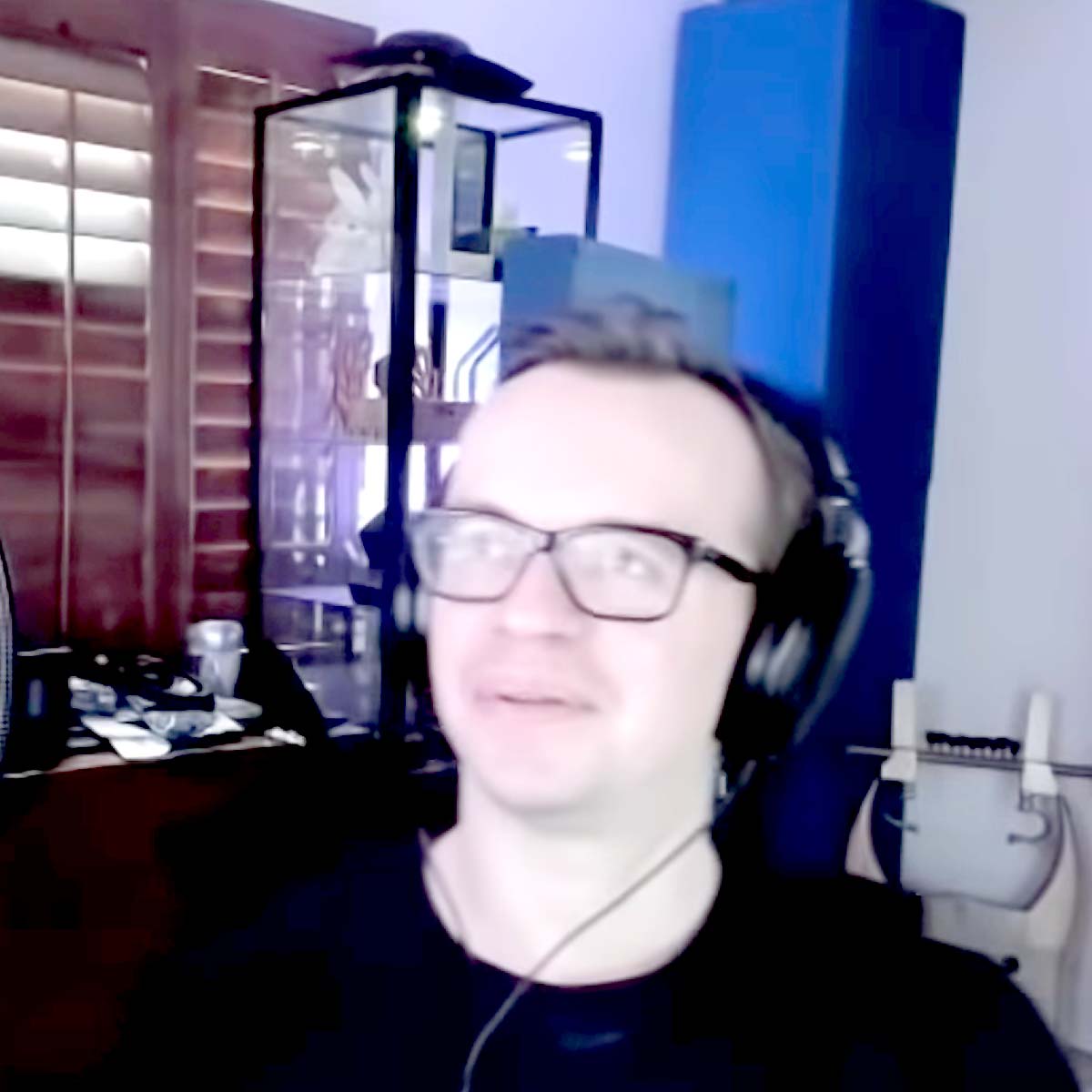 Gareth Coker (born 7 May 1984) is a British composer best known for his work on the critically acclaimed video games by Moon Studios, Ori and the Blind Forest and Ori and the Will of the Wisps, as well as the upcoming Halo Infinite. Coker learnt the piano at a very early age. In school, he joined the orchestra and a jazz band and later studied at the Royal Academy of Music pursuing a major in musical composition. He travelled and lived abroad in Japan for three years, studying various ethnic instruments. He later moved to Los Angeles, where he juggled between composing for video games and the University of Southern California's film scoring program. Coker cites Alan Silvestri's score for Forrest Gump and Star Wars: X-Wing vs. TIE Fighter as inspirations to becoming a composer.