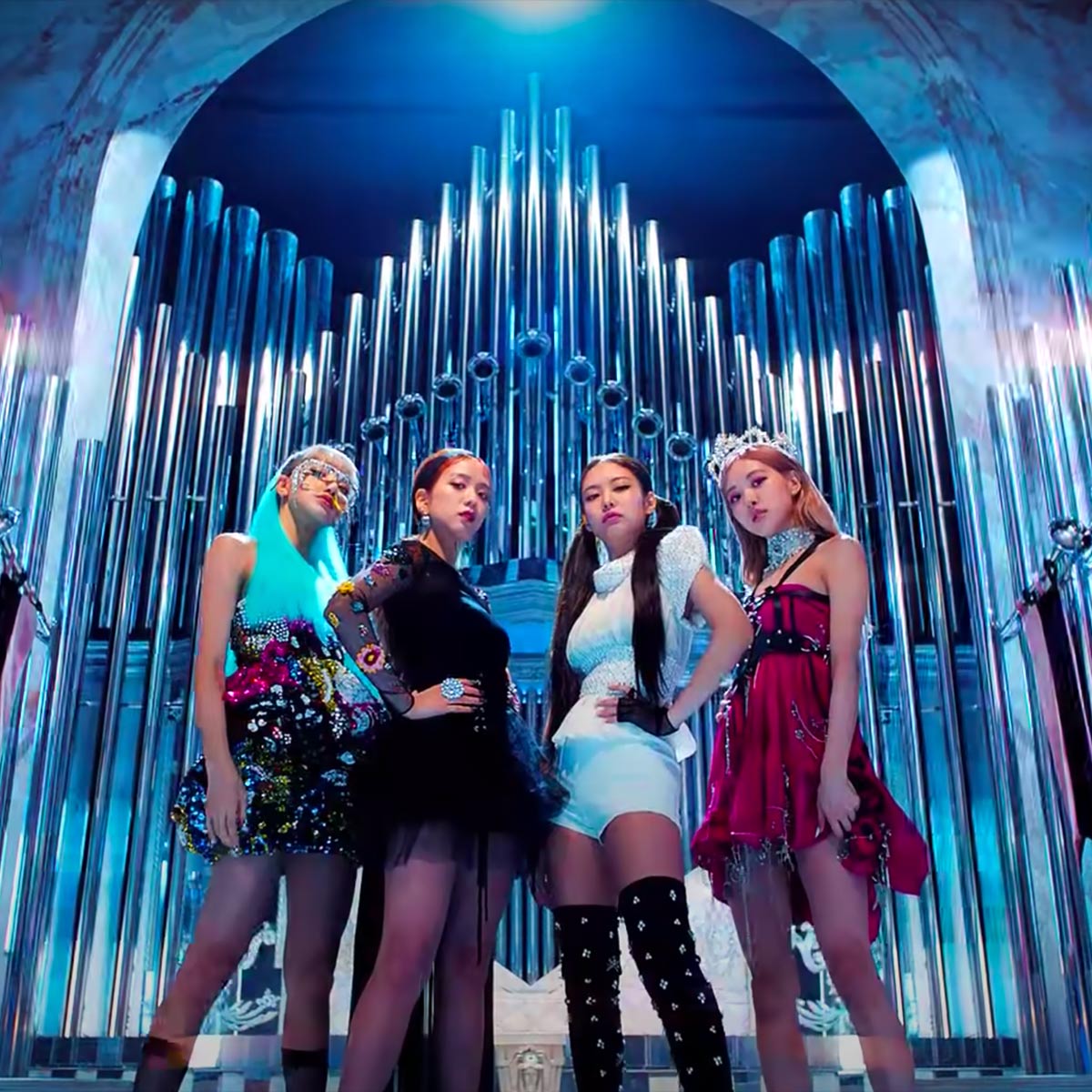 Blackpink (commonly stylized as BLACKPINK) are a South Korean girl group formed by YG Entertainment, consisting of members Jisoo, Jennie, Rose, and Lisa. They debuted in August 2016 with their single album Square One, which spawned "Whistle" and "Boombayah", their first number-one hits in South Korea and on the Billboard World Digital Song Sales chart, respectively. Blackpink are the highest-charting female Korean act on the Billboard Hot 100 (peaking at number 33 with their 2020 single "How You Like That" and a feature on Lady Gaga's "Sour Candy") and the Billboard 200 (peaking at number 24 with their 2019 extended play Kill This Love).Credit: Wikipedia