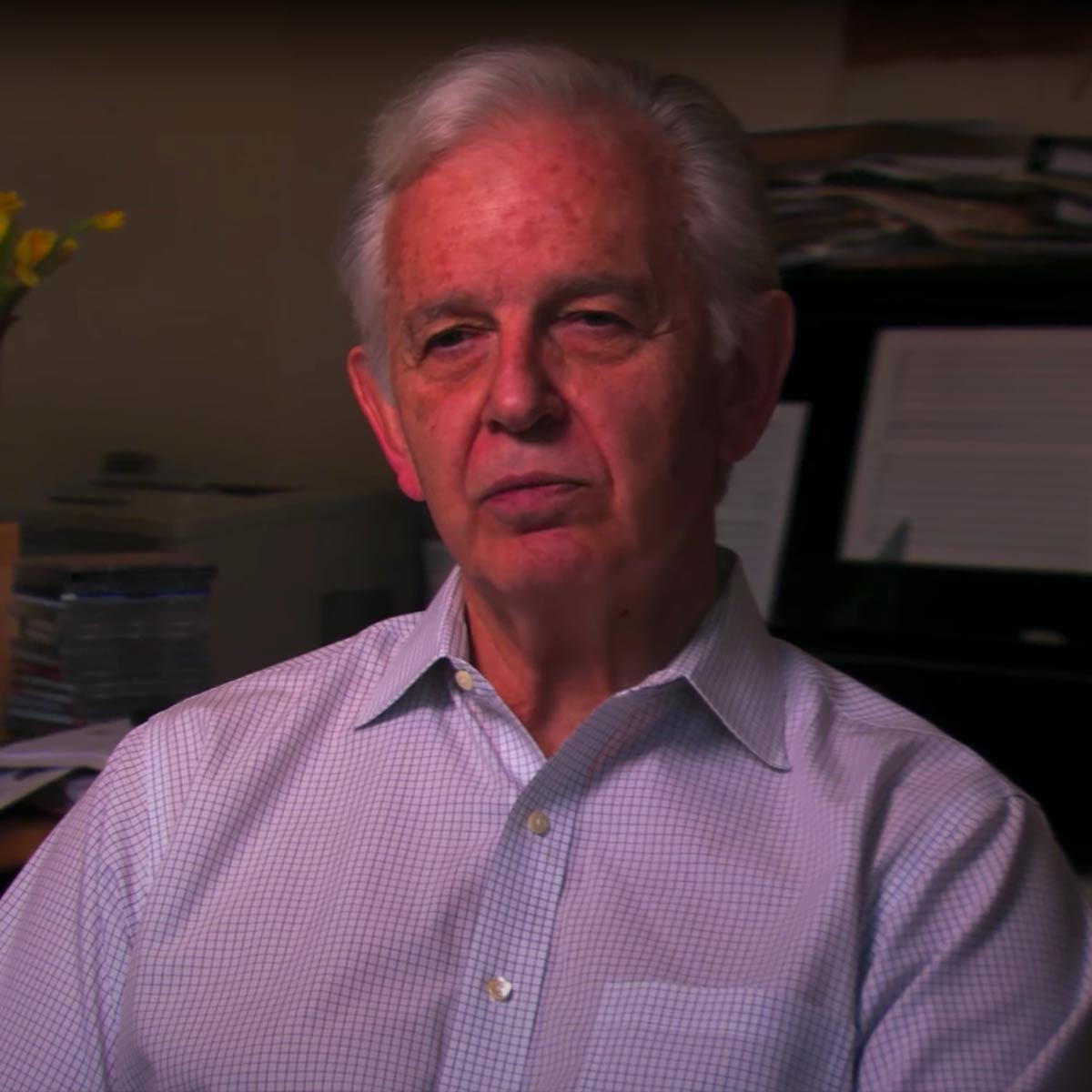 Bruce Harold Broughton is an American orchestral composer of television, film, and video game scores and concert works. He has composed several highly acclaimed soundtracks over his extensive career, and he has won nine Emmy Awards and has been nominated for an Academy Award for Best Original Score, and has contributed many pieces to music archives. Broughton is currently a lecturer in composition at the UCLA.Credit: Wikipedia