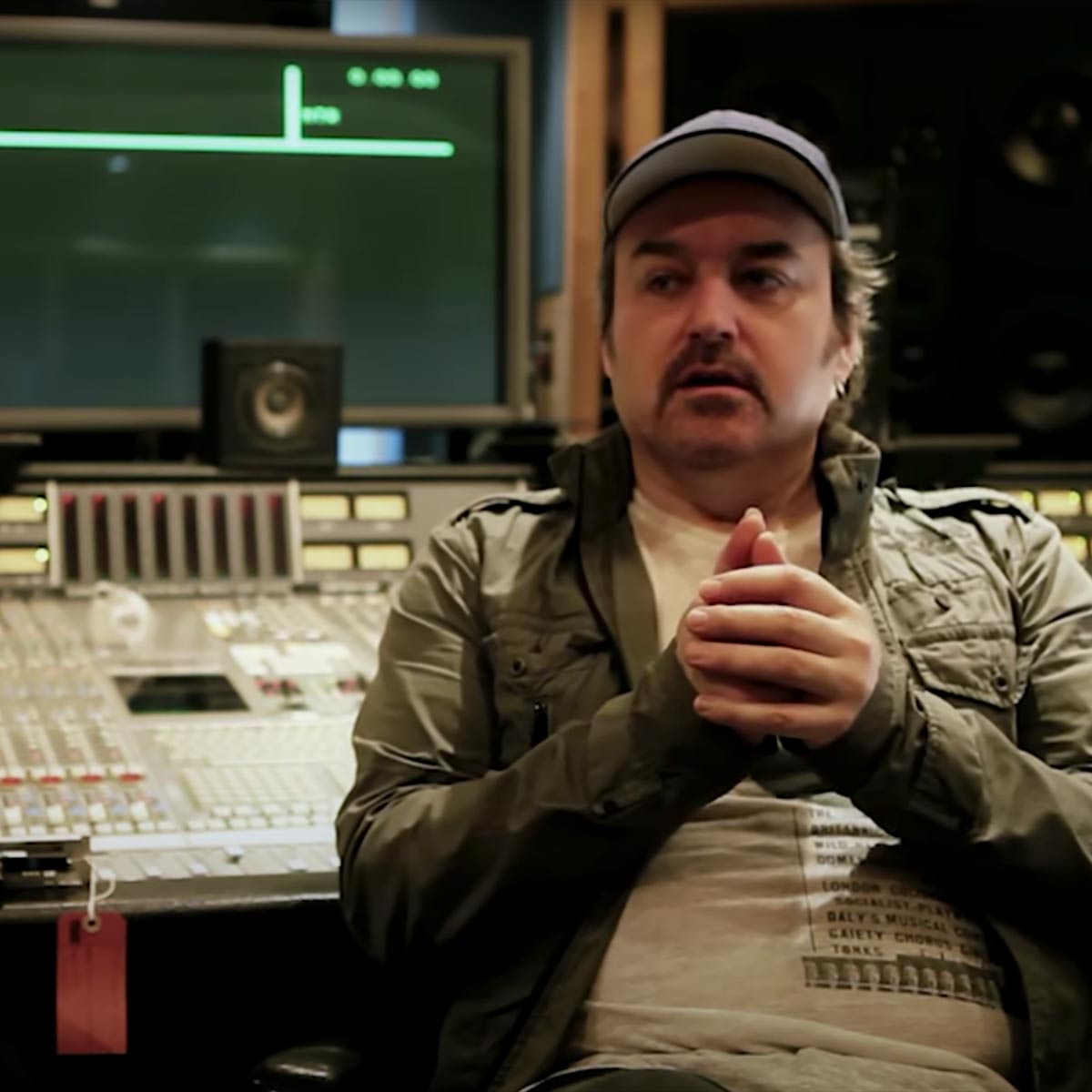 David Arnold is an English film composer best known for scoring five James Bond films, as well as Stargate (1994), Independence Day (1996), Godzilla (1998) and the television series Little Britain and Sherlock. For Independence Day he received a Grammy Award for Best Instrumental Composition Written for a Motion Picture or for Television and for Sherlock he, and co-composer Michael Price, won a Creative Arts Emmy for the score of "His Last Vow", the final episode in the third series. Arnold scored the BBC / Amazon Prime series Good Omens (2019) adapted by Neil Gaiman from his book Good Omens, written with Terry Pratchett. Arnold is a fellow of the British Academy of Songwriters, Composers and Authors.Credit: Wikipedia