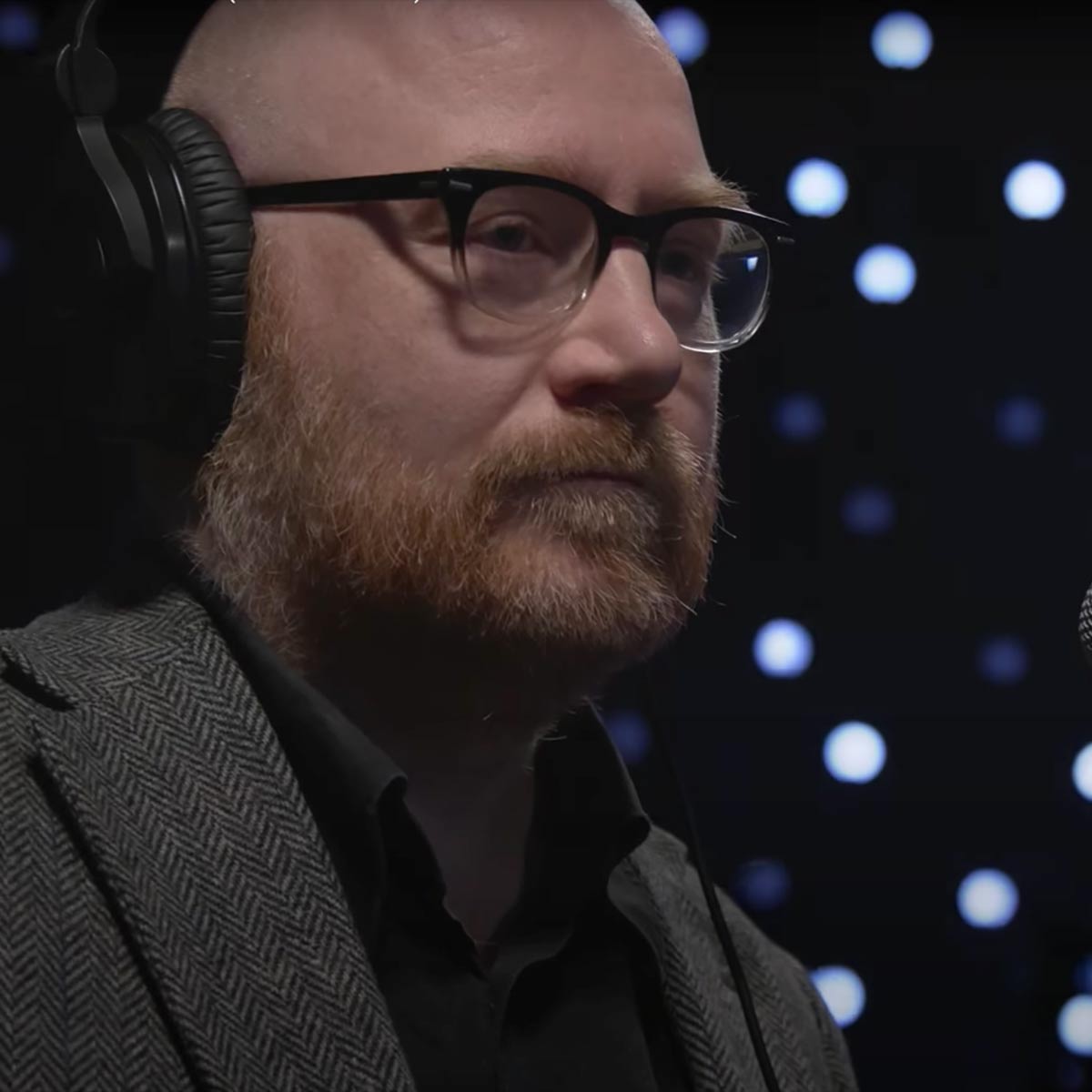 Johann Gunnar Johannsson was an Icelandic composer who wrote music for a wide array of media including theatre, dance, television, and films. His work is stylised by its blending of traditional orchestration with contemporary electronic elements. Johann released solo albums from 2002 onward. In 2016, he signed with Deutsche Grammophon, through which he released his last solo album, Orphee. Some of his works in film include the original scores for Denis Villeneuve's Prisoners, Sicario, and Arrival, and James Marsh's The Theory of Everything.Credit: Wikipedia

Adventure Through the Light (Made in Abyss)