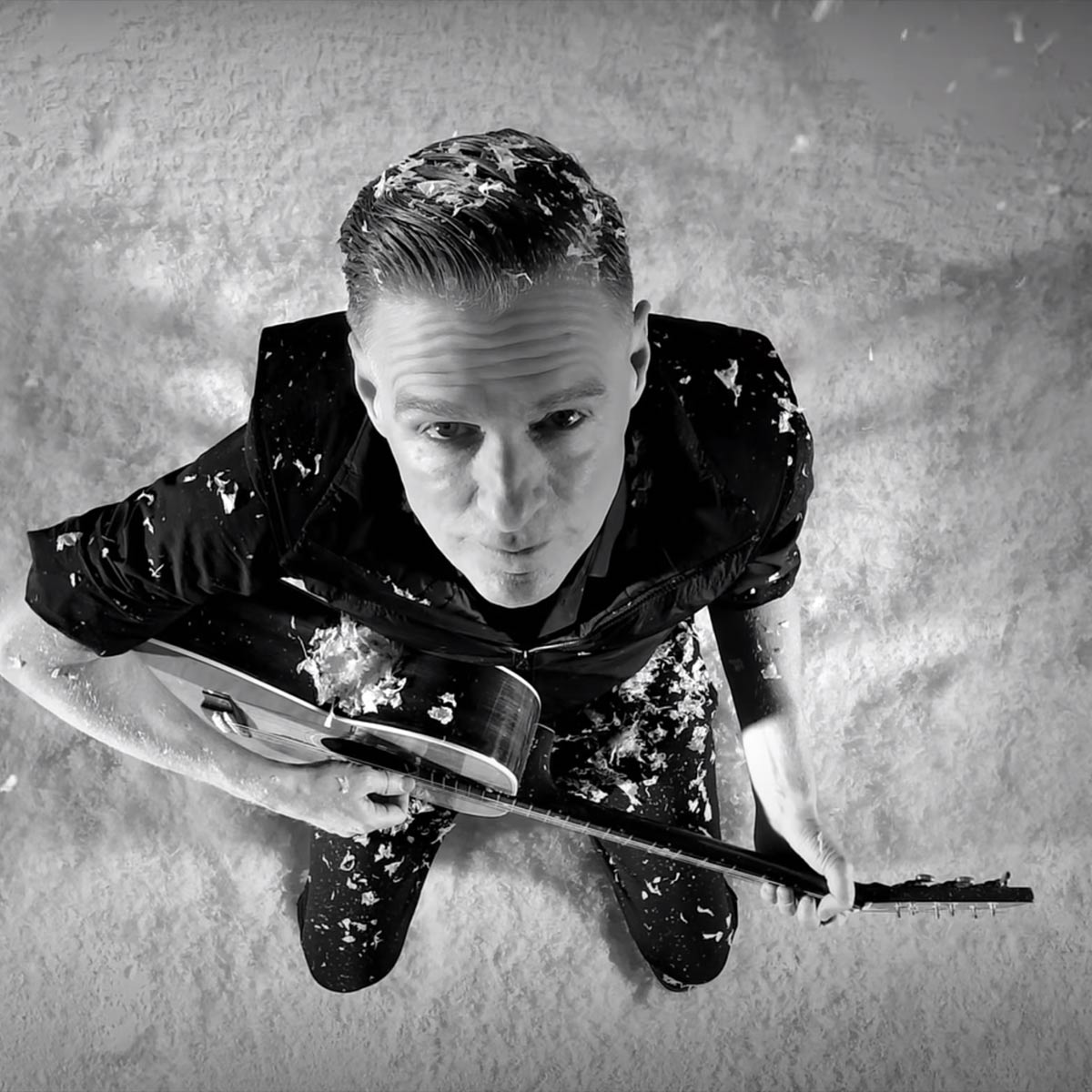 Bryan Guy Adams OC OBC is a Canadian singer, guitarist, composer, record producer, photographer, philanthropist, and activist. Adams rose to fame in Canada and the United States with his 1983 album Cuts Like a Knife. His 1984 album Reckless made him a global star and yielded some of his best-known songs, including "Run to You", "Summer of '69", and the U.S. number one hit "Heaven". In 1991, Adams released the album Waking Up the Neighbours, which included the song "(Everything I Do) I Do It for You"; the song became a worldwide hit, reached number one in many countries, and held the top spot in the charts in the United Kingdom for a record 16 consecutive weeks.Credit: Wikipedia