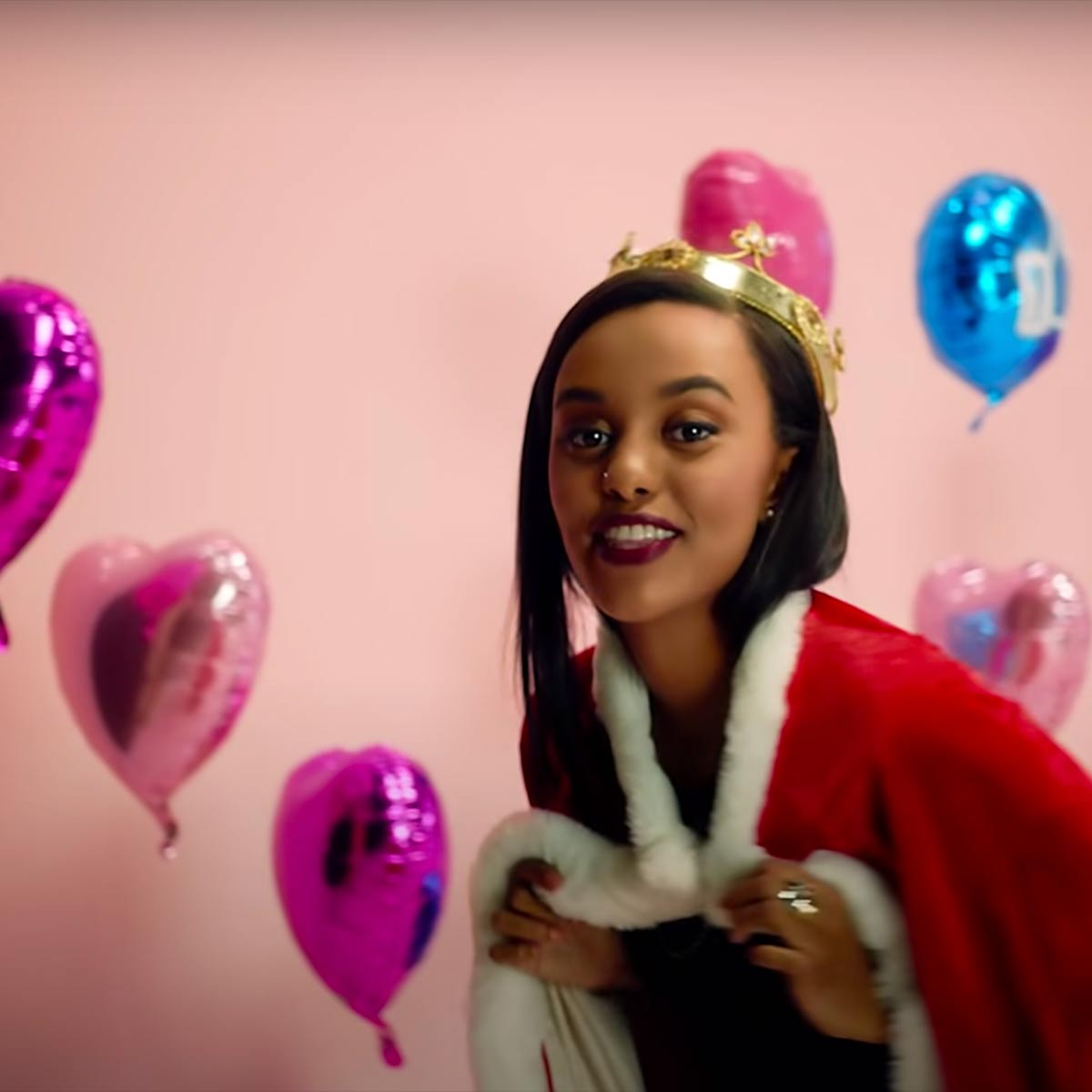 Ruth Berhe better known by her stage name Ruth B., is a Canadian singer and songwriter from Edmonton, Alberta. She started by singing songs on Vine in early 2013. In November 2015, she released her debut extended play, The Intro. On May 5, 2017, she released her debut album, Safe Haven. It has gathered over 650 million overall streams on Spotify, and her hit single "Lost Boy" has accumulated over 500 million streams on Spotify alone as of June 2020. Her YouTube channel has received a total of 260 million views.Credit: Wikipedia