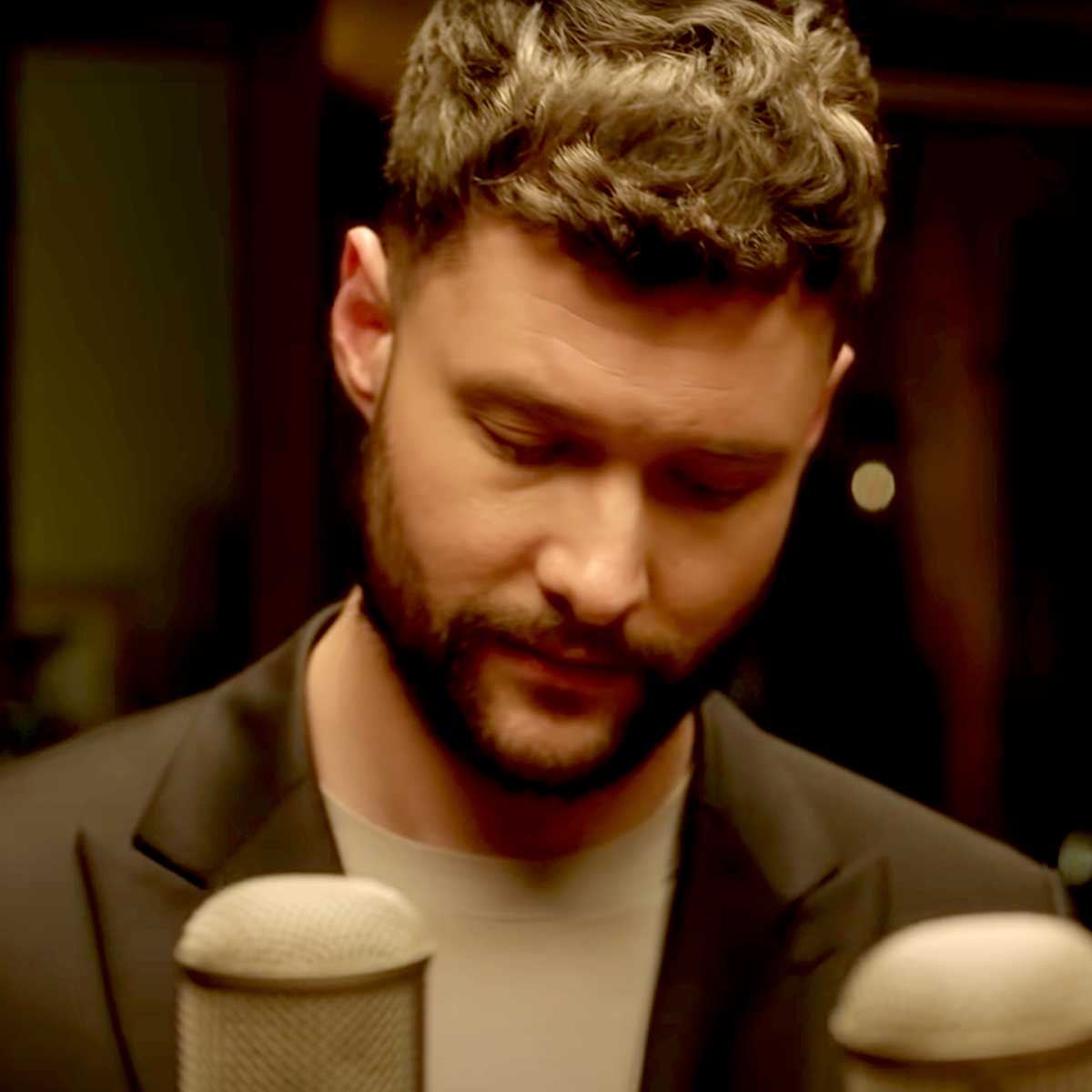 Calum Scott (born 12 October 1988) is a British singer and songwriter from Kingston upon Hull, England. In 2013, he won a talent competition put on by his local newspaper. In April 2015, he became known worldwide after competing on the ITV talent contest Britain's Got Talent. He subsequently released his version of Robyn's hit "Dancing on My Own" as a single the following year, which peaked at number two on the UK Singles Chart and became Britain's best-selling single of summer 2016. In 2017, Scott released the single, "You Are the Reason," which was included on his 2018 debut album, Only Human, which reached number 4 on the UK album charts. Later in 2018, he collaborated with Leona Lewis to release a duet version of the single "You Are the Reason".