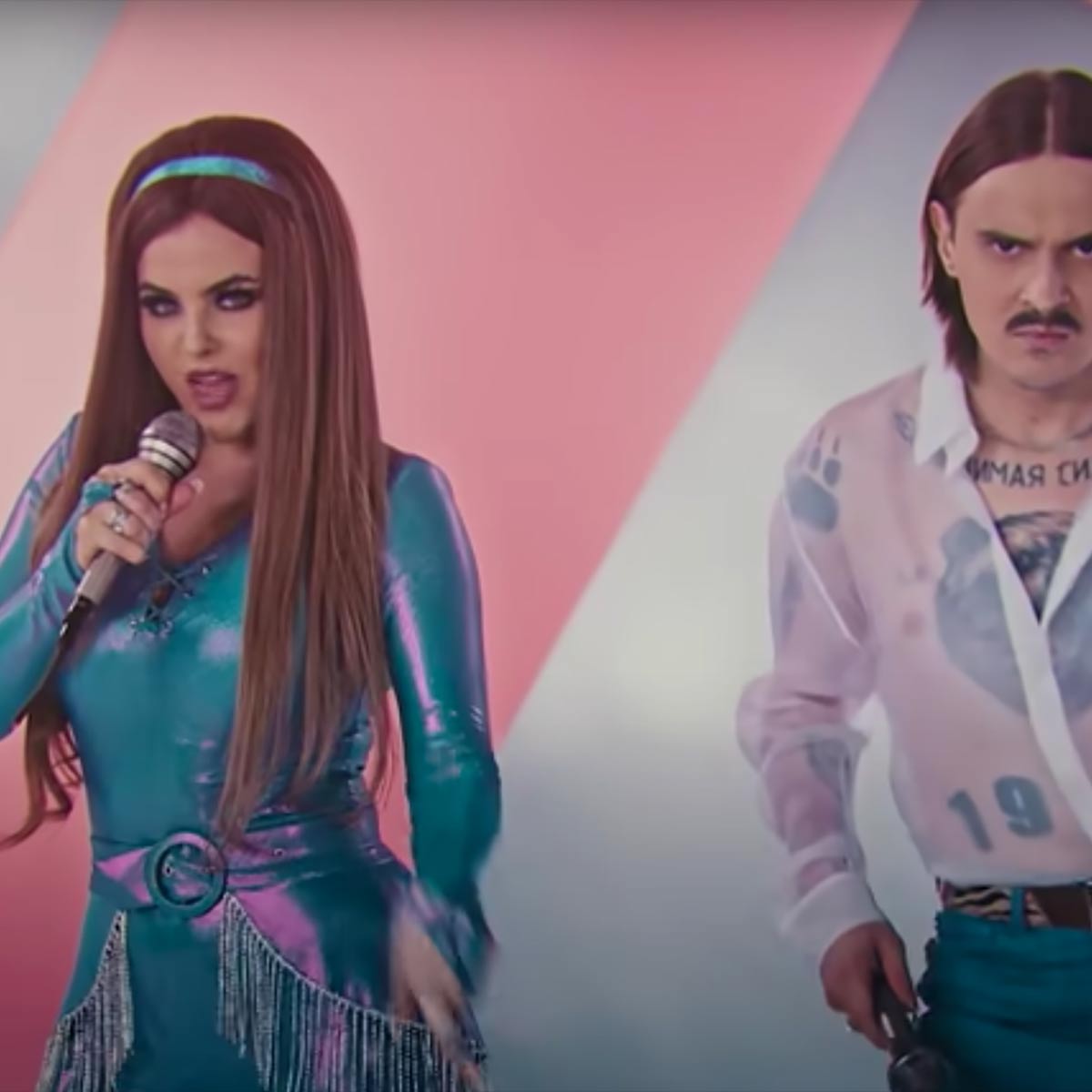 Little Big is a Russian rave band founded in 2013 in Saint Petersburg. The band consists of Ilya "Ilich" Prusikin, Sergey "Gokk" Makarov, Sonya Tayurskaya, and Anton "Boo" Lissov. Their first full-length album, With Russia from Love, was released on 17 March 2014. The group has released three albums and nine singles. The band made its debut on 1 April 2013, releasing their first video "Every Day I'm Drinking". They made their first public appearance on 2 July 2013 at the club A2, opening for Die Antwoord.Credit: Wikipedia

Pierogi Toss (Night in the Woods)