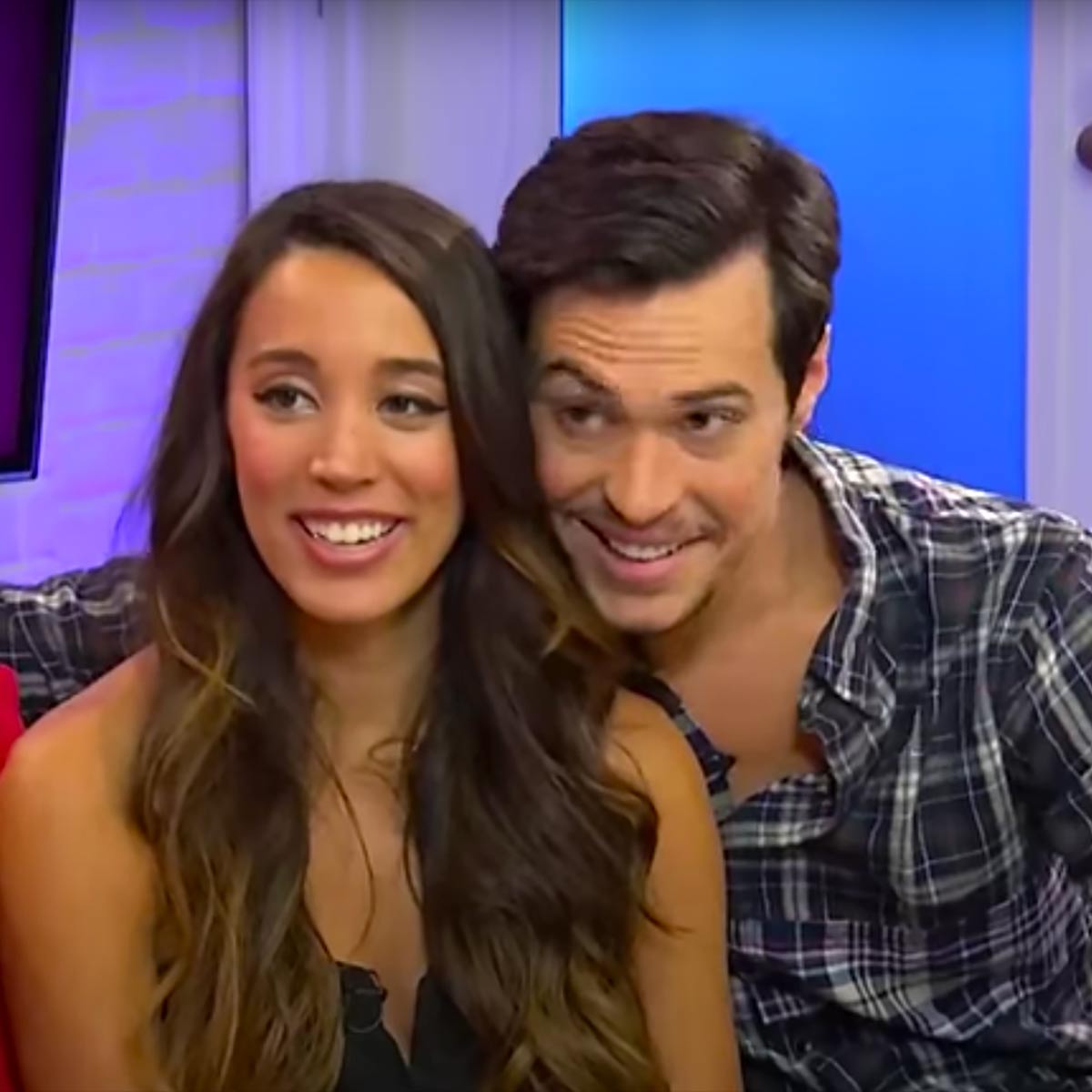 Alex & Sierra was an American duo consisting of Alex Kinsey (born September 8, 1991) and Sierra Deaton (born February 11, 1991), who won the third and final season of The X Factor US. They were mentored by Simon Cowell and became the first and only group to win the American version of the show. Their debut album It's About Us was released on October 7, 2014, on Columbia Records. Their EP As Seen on TV was released on September 30, 2016. On September 1, 2017, Alex & Sierra announced to the media that they had broken up more than a year earlier, and would no longer continue to make music together, but would branch out into their own solo careers.Credit: Wikipedia