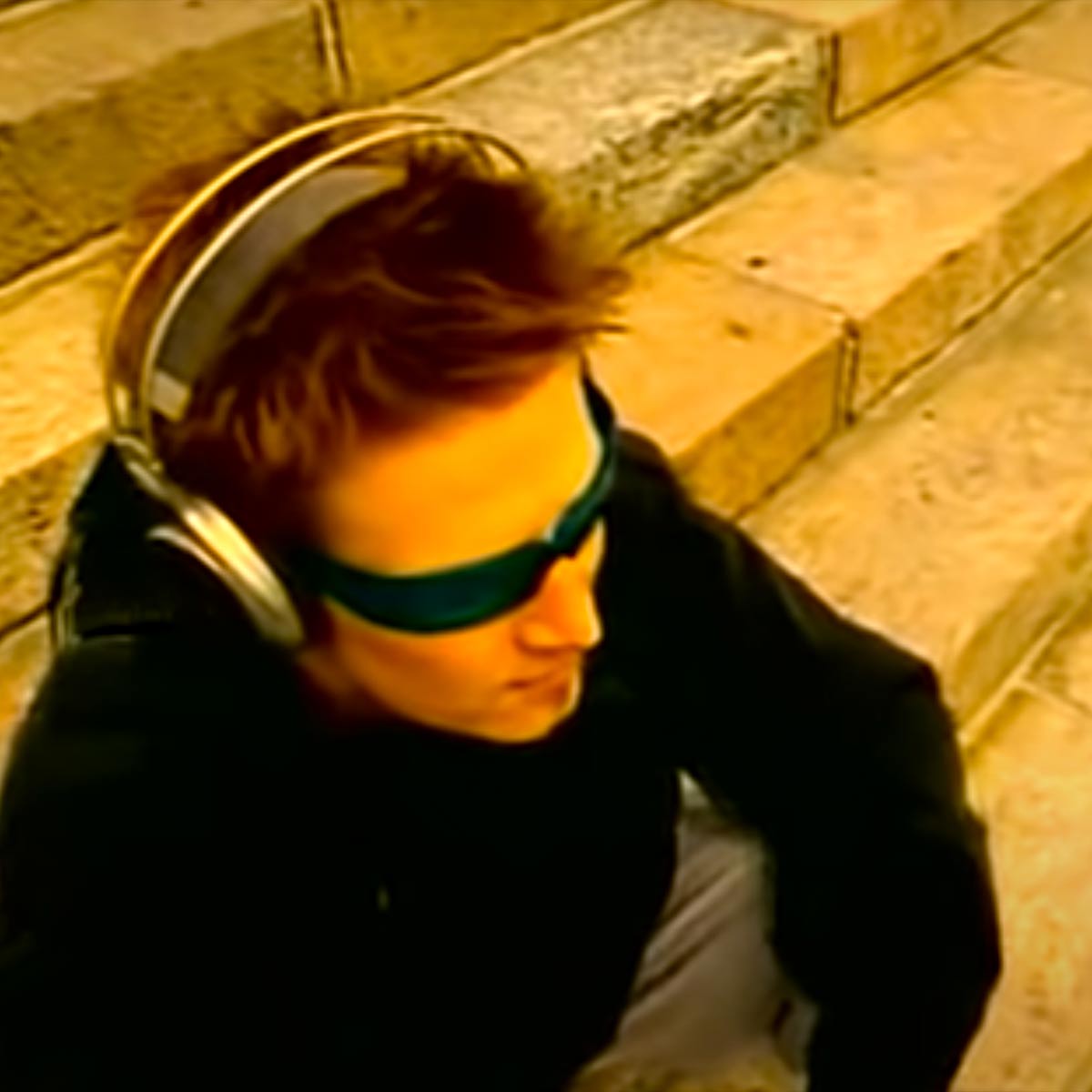 Toni-Ville Henrik Virtanen better known by his stage name Darude, is a Finnish DJ and record producer from Eura, Finland. He started making music in 1995 and released the platinum-selling hit single "Sandstorm" in late 1999. His debut studio album, Before the Storm, was released on 18 September 2000 and sold 800,000 copies worldwide, earning Darude three Finnish Grammy Awards. It peaked at number one on Finland's Official List and number 6 on the Billboard Dance/Electronic Albums chart in the United States. Darude's second studio album, Rush, reached number 11 on the Billboard dance chart in 2003 and number 4 on weekly album chart in Finland.