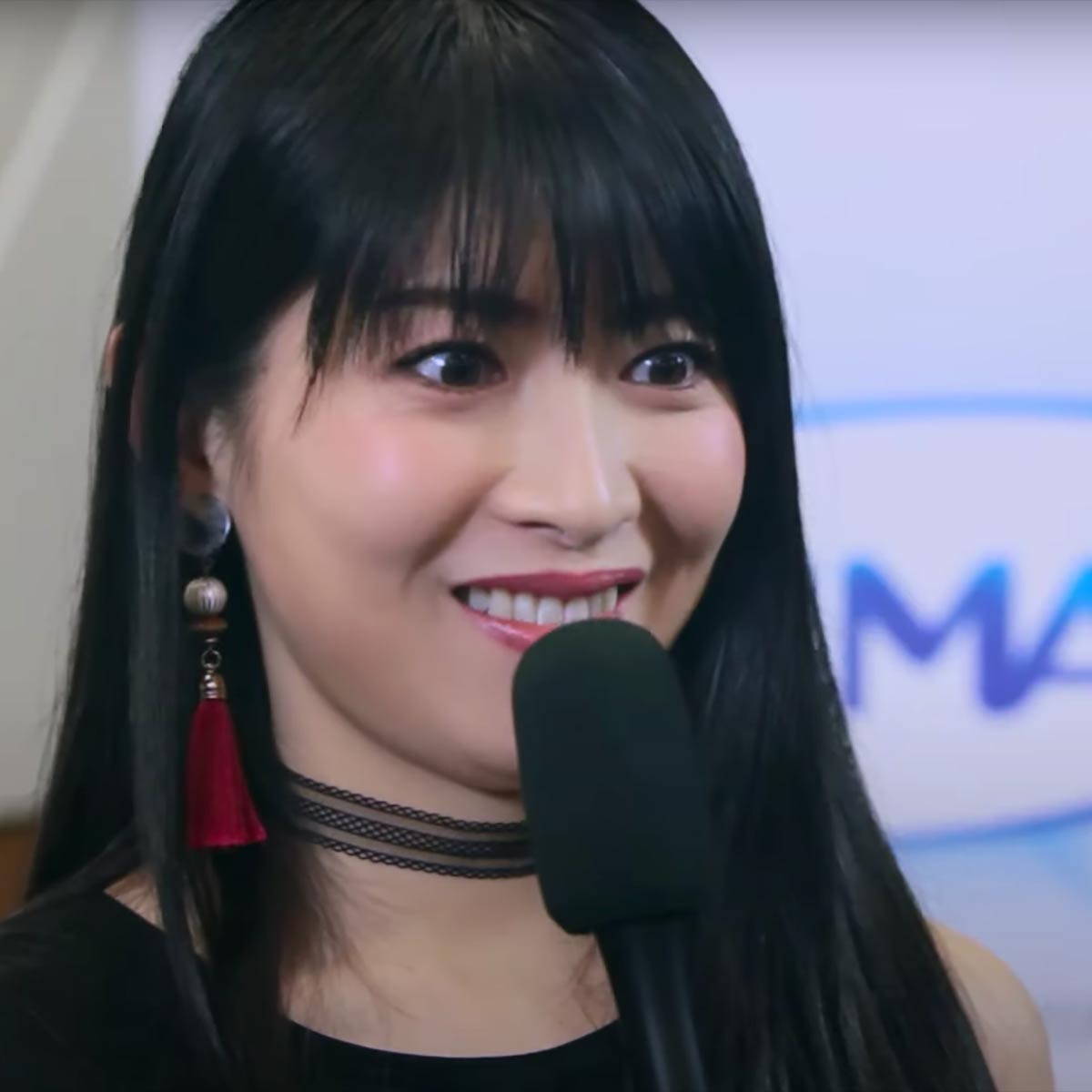 Minori Chihara (Chihara Minori) is a Japanese voice actress and singer who has had roles in several anime series. As a voice actress, she is currently affiliated with the talent agency Horipro. She is well known as voice actress for her role as Yuki Nagato in The Melancholy of Haruhi Suzumiya and Leon in The [email protected], while in her musical career, she has been signed under King Records and is currently with Lantis. She was born in the city of Utsunomiya, Tochigi and was raised in Saitama. She is referred to as Minorin by her fans.Credit: Wikipedia