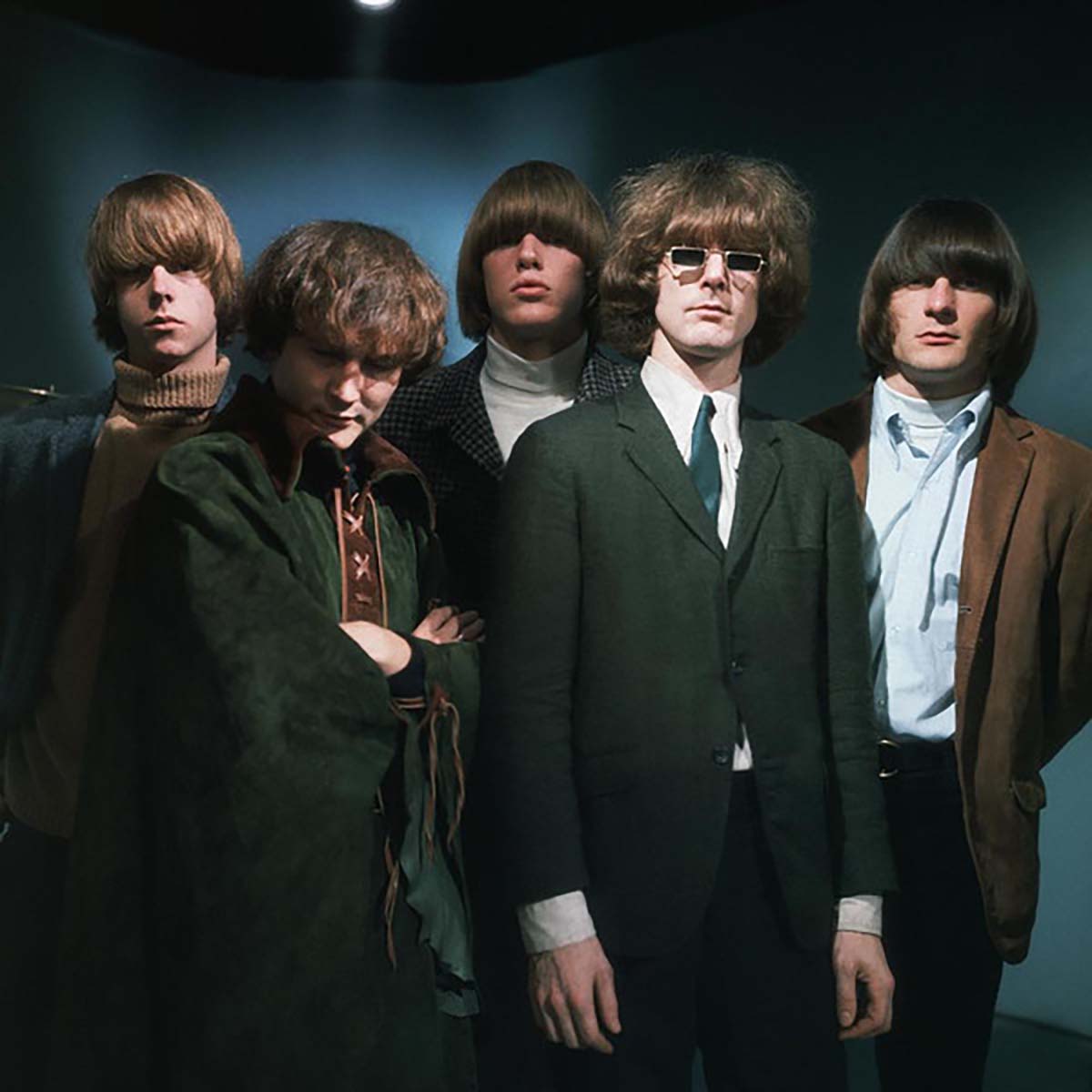 The Byrds were an American rock band formed in Los Angeles, California, in 1964. The band underwent multiple lineup changes throughout its existence, with frontman Roger McGuinn (known as Jim McGuinn until mid-1967) remaining the sole consistent member. Although their time as one of the most popular groups in the world only lasted for a short period in the mid-1960s, the Byrds are today considered by critics to be among the most influential rock acts of their era.

What Makes You Beautiful (Intermediate)