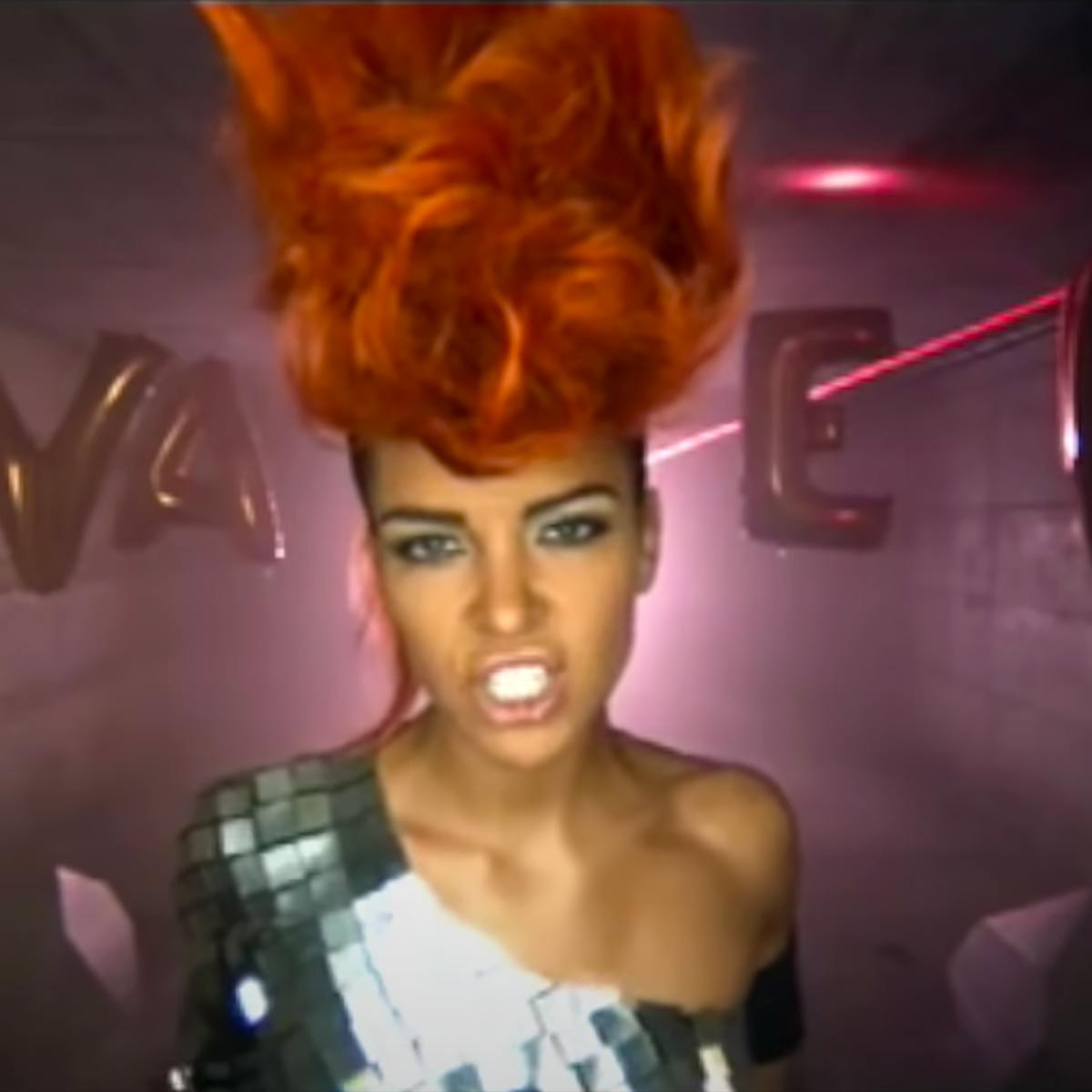 Eva Simons is a Surinamese Dutch singer-songwriter from Amsterdam. She is best known for her song "Policeman" and collaborations with artists such as Afrojack; in 2012, Simons broke through internationally after being featured on the will.i.am single "This Is Love". During her solo career she has released 12 singles, including "Bludfire" which appeared in November 2015.Credit: Wikipedia