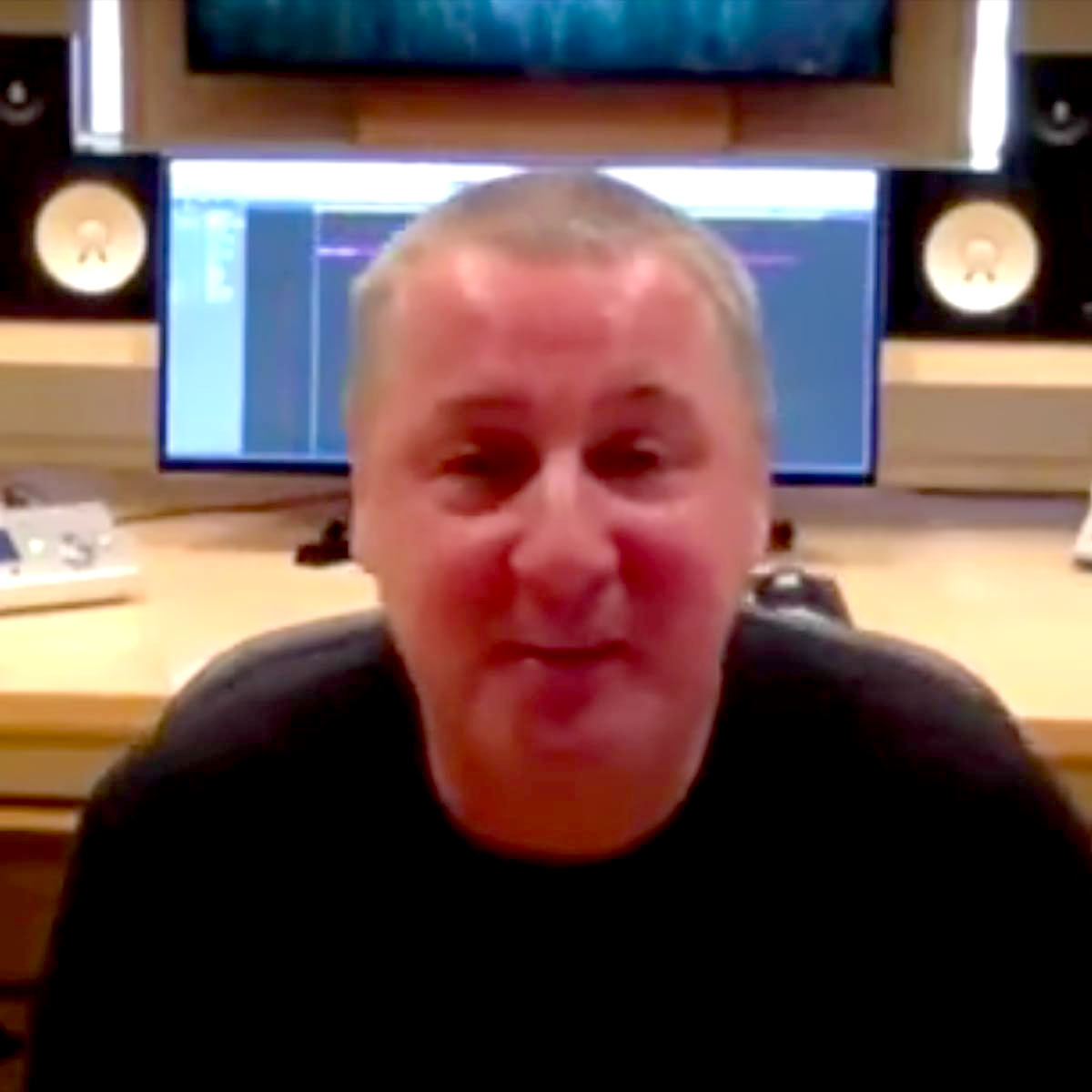 John Murphy is a British film composer. He is a self-taught multi-instrumental musician who began his career in the 1980s, working notably with The Lotus Eaters, Thomas Lang, and Claudia Brucken. Since the beginning of his career, he has collaborated numerous times with several directors, mainly Danny Boyle, Guy Ritchie, Michael Mann, Matthew Vaughn, and Stephen Frears. He has received praise through the years and some of his awards include the Silver Award (1st Prize) at the Cannes Film Festival, a British D&AD Award, and a BMI Award. Murphy gained recognition in the film industry while working with Guy Ritchie on his film Lock, Stock and Two Smoking Barrels, Michael Mann's Miami Vice, Matthew Vaughn's Kick-Ass and scoring various films by Danny Boyle. His instrumental tracks "In the House - In a Heartbeat" from 28 Days Later and "Adagio in D Minor" from Sunshine have been featured in a variety of TV shows, commercials and film trailers.Credit: Wikipedia

Leave Out All The Rest