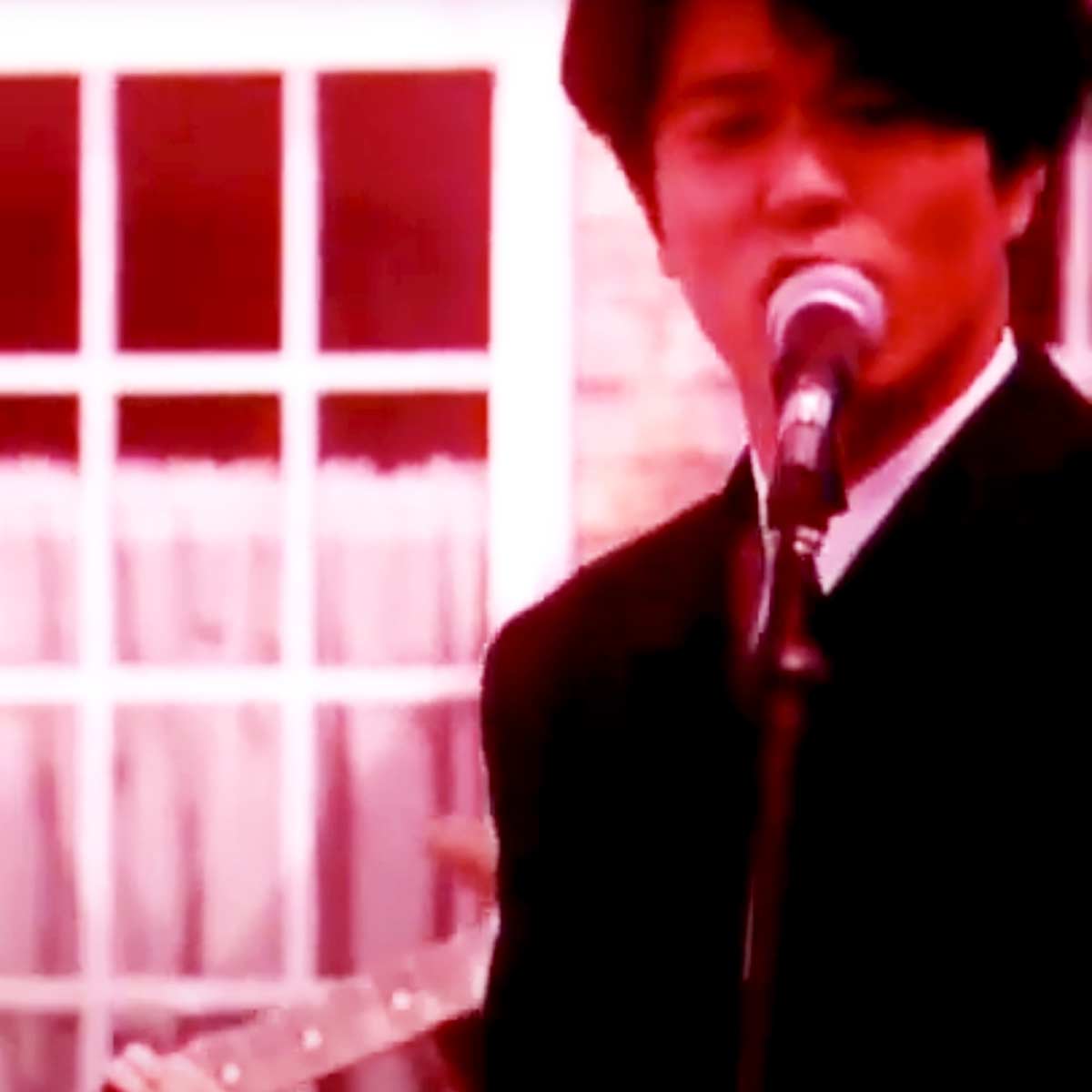 (the) Field of View were a popular Japanese rock band formed in 1994 by vocalist U-ya Asaoka, guitarist Takashi Oda, keyboardist Jun Abe and drummer Takuto Kohashi, with Jun Abe leaving and Kenji Niitsu joining the following year. The group's tenure lasted until their break up in December 2002. One of their hit singles, Dan Dan Kokoro Hikareteku, was used as the opening theme for the popular anime series Dragon Ball GT. Another single, Kawaita Sakebi, was used as the opening for the original Yu-Gi-Oh! series from Toei in 1998.Credit: Wikipedia