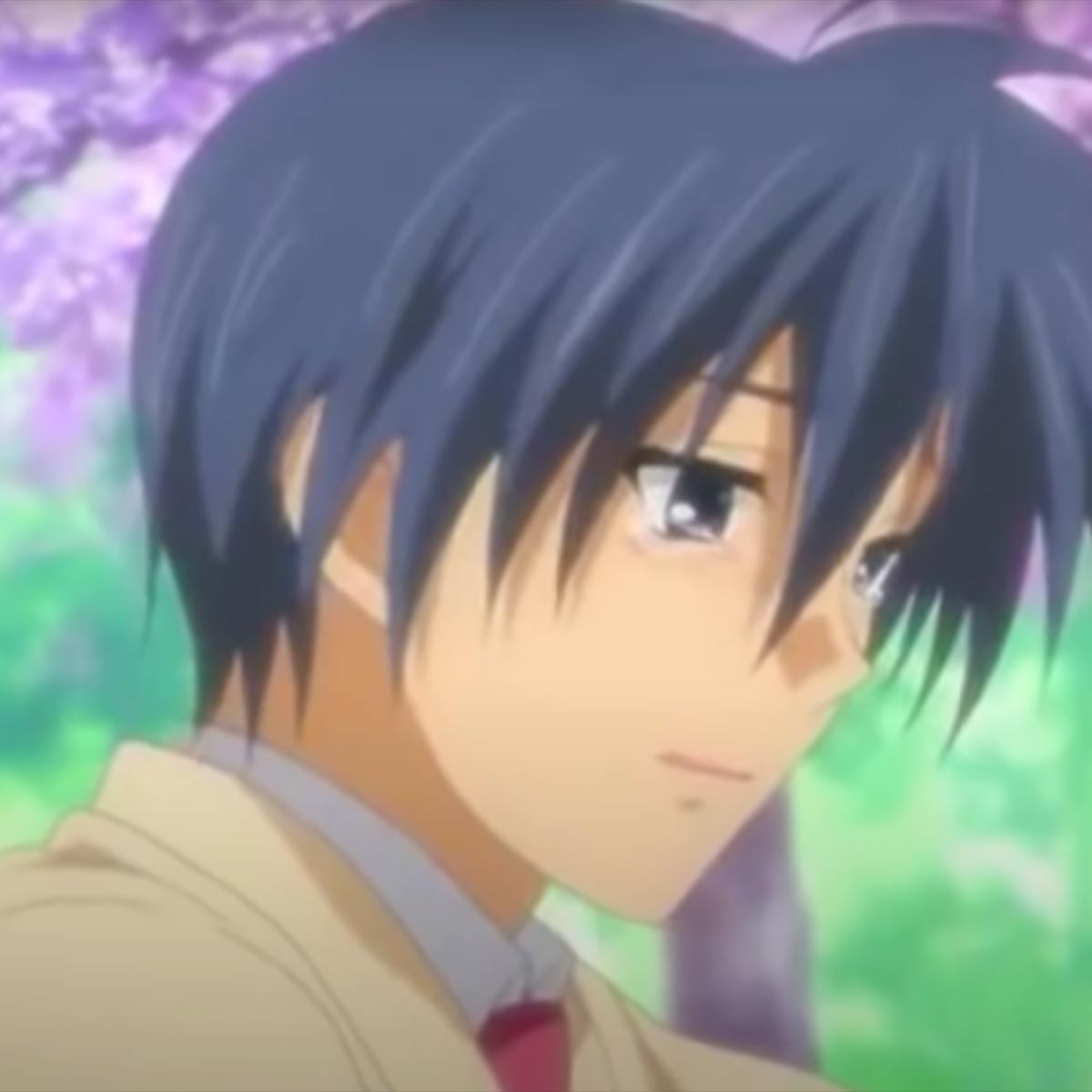 Visual Arts (Kabushikigaisha Bijuaru Atsu), formerly Visual Artist Office (Bijuaru Atisuto Ofisu), is a Japanese publishing company specializing in the publishing and distribution of visual novels for a large list of game developers. Visual Arts has developed the game engines their brands currently use, including the current engine, called Siglus, and older engines RealLive and AVG32. Visual Arts also handles the selling and distribution of these games. They are well known for the publishing of games by the studio Key such as the famous visual novels Kanon, Air, and Clannad.Credit: Wikipedia

I Want It That Way