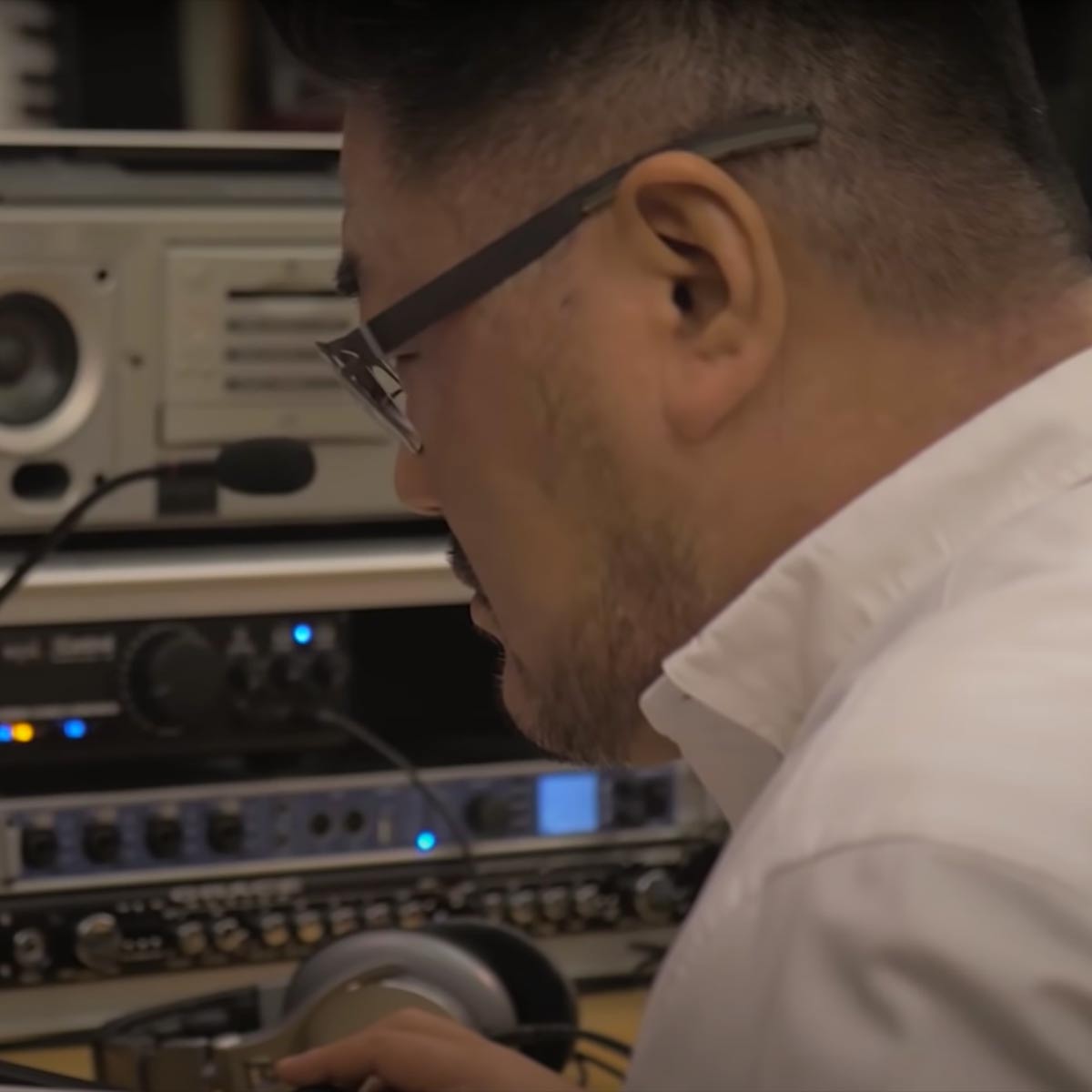 Keiichi Okabe (kabe Keiichi) is a Japanese composer and arranger, best known for composing music for Nier and its sequel Nier: Automata, along with the Tekken series. He started his career as a video game composer where he worked at Namco between 1994 and 2001, primarily composing for arcade games. Outside of video games he has composed for anime series such as Working!! and Yuki Yuna Is a Hero, along with tracks for J-pop artists such as Ryuichi Kawamura. He established the music production studio Monaca in 2004, which composes for various types of media.Credit: Wikipedia