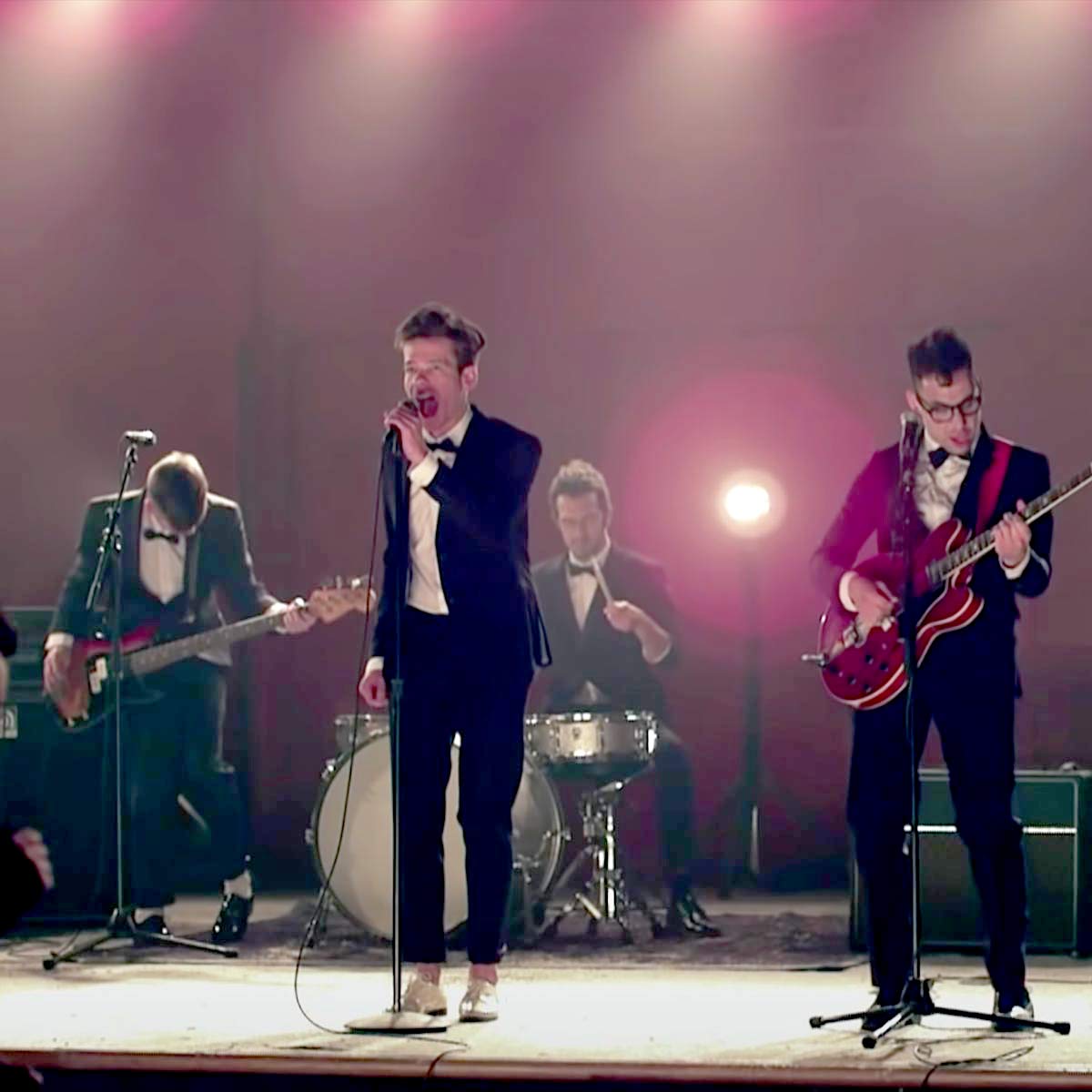 Fun (stylized fun.) is an American pop band based in New York City. The band was formed by Nate Ruess (former lead singer of The Format), Andrew Dost (formerly of Anathallo), and Jack Antonoff (of Steel Train and Bleachers). To date, Fun has released two albums: Aim and Ignite in August 2009 and Some Nights in February 2012. The band is best known for three hit singles from Some Nights: Grammy Award-winning "We Are Young" featuring Janelle Monae, "Some Nights", and "Carry On."Credit: Wikipedia