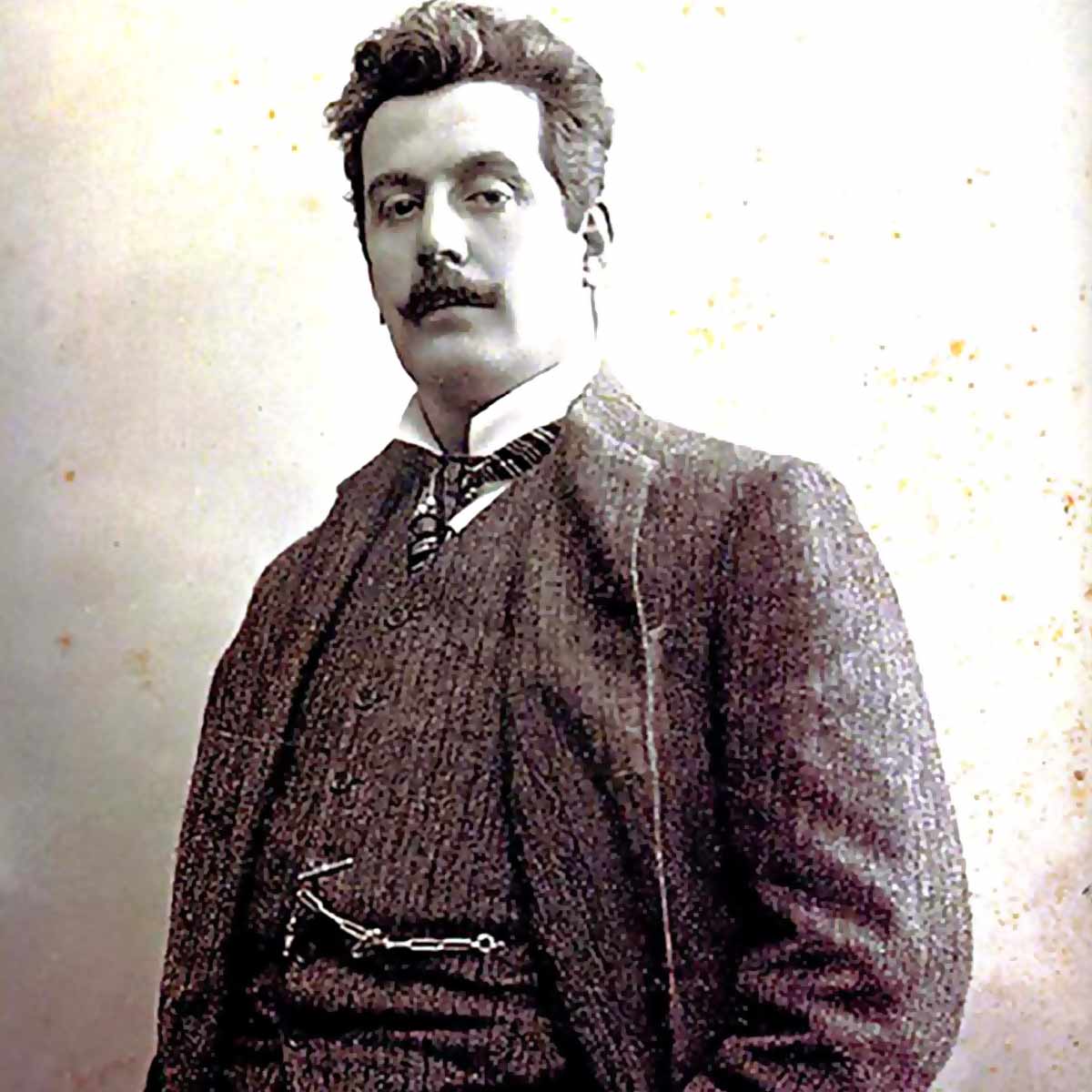 Giacomo Antonio Domenico Michele Secondo Maria Puccini was an Italian opera composer who has been called "the greatest composer of Italian opera after Verdi". Puccini's early work was rooted in traditional late-19th-century romantic Italian opera. Later, he successfully developed his work in the realistic verismo style, of which he became one of the leading exponents. Puccini's most renowned works are La boheme (1896), Tosca (1900), Madama Butterfly (1904), and Turandot (1924), all of which are among the important operas played as standards.Credit: Wikipedia