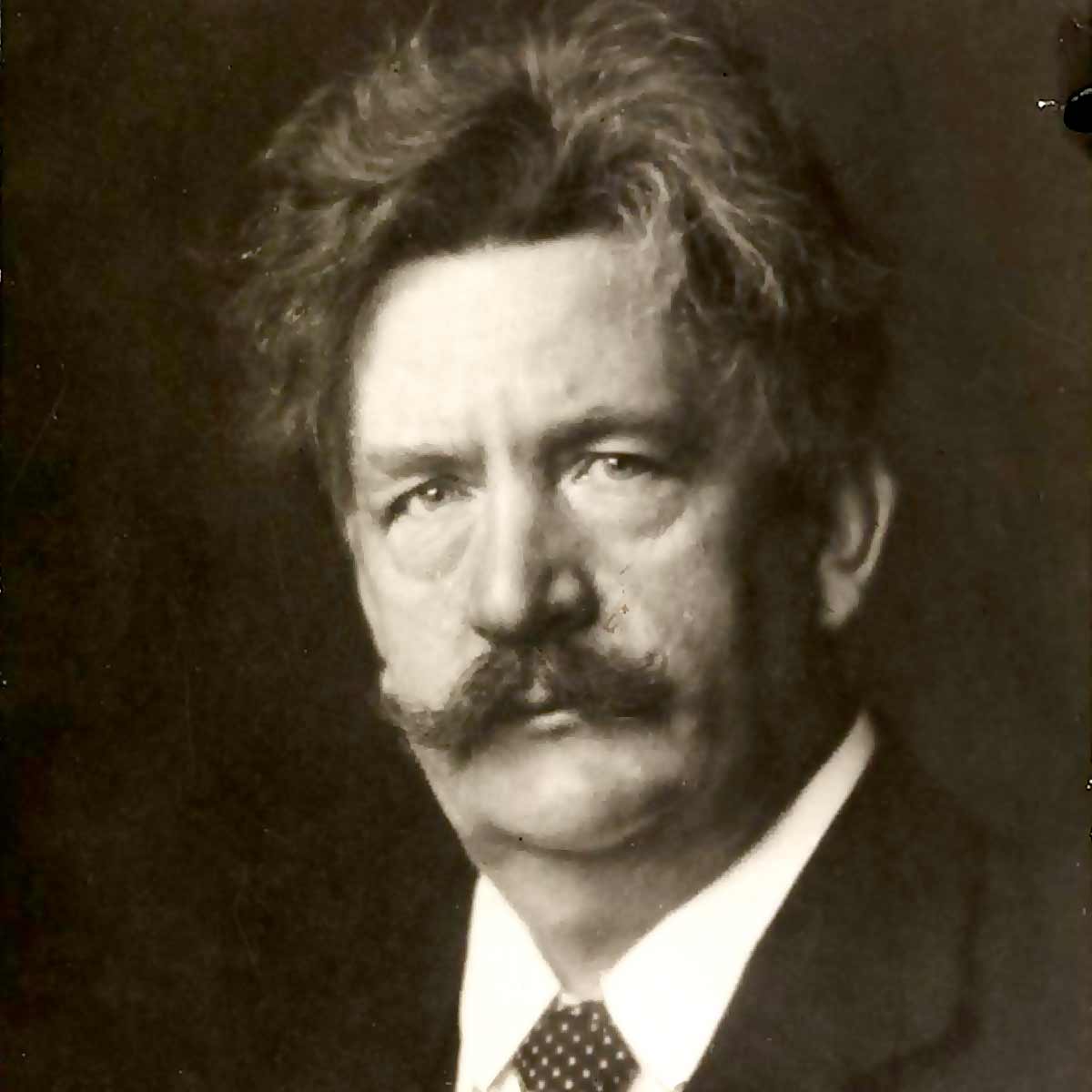 Johan Halvorsen (15 March 1864 – 4 December 1935) was a Norwegian composer, conductor and violinist. Born in Drammen, Norway he was an accomplished violinist from a very early age and became a prominent figure in Norwegian musical life. Johan Halvorsen received his musical education in Kristiania (now Oslo) and Stockholm, and was a concertmaster in Bergen before joining the Leipzig Gewandhaus Orchestra. He was a concertmaster in Aberdeen, Scotland, then a professor of music in Helsinki, and finally became a student once again, in St Petersburg, Leipzig (with Adolph Brodsky), Berlin (with Adolf Becker), and Liège (with César Thomson). As well as theatre music, Halvorsen conducted performances of over 30 operas and also wrote the incidental music for more than 30 plays. Following his retirement from the theatre he finally had time to concentrate on the composition of his three symphonies and two well-known Norwegian rhapsodies.Credit: Wikipedia

My Life Is Going On (Money Heist)