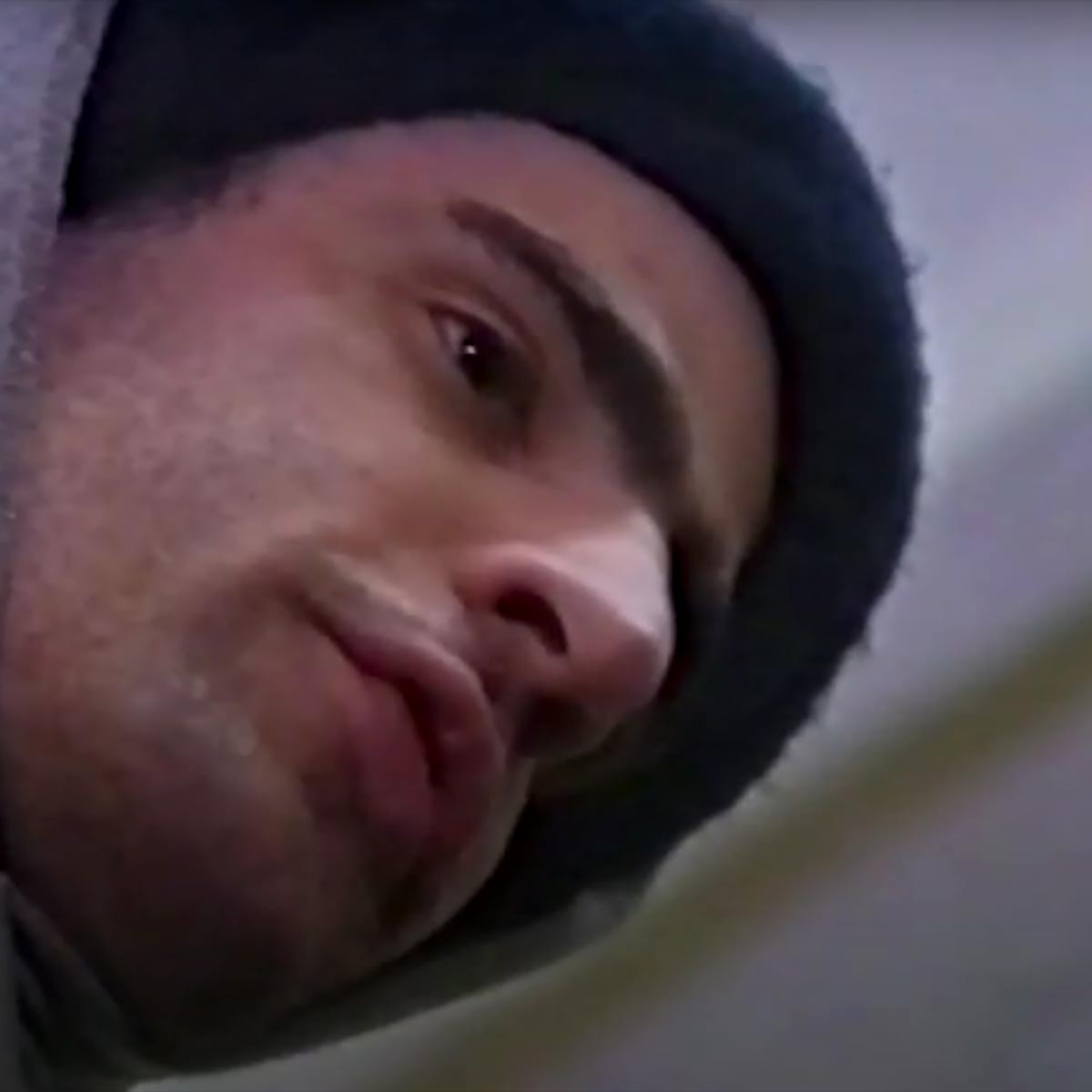 Guy Charles Picciotto is an American singer, songwriter, guitarist, musician, and producer from Washington, DC. He is most widely known for his role as guitarist and vocalist in Fugazi and Rites of Spring. A part of the D.C. post-hardcore scene, Rites of Spring increased the frenetic violence and visceral passion of hardcore while simultaneously experimenting with its compositional rules. Picciotto, as the band's lyricist, as well as singer and guitarist, also shifted hardcore into intensely personal realms and, in doing so, is generally credited with creating emo.Credit: Wikipedia