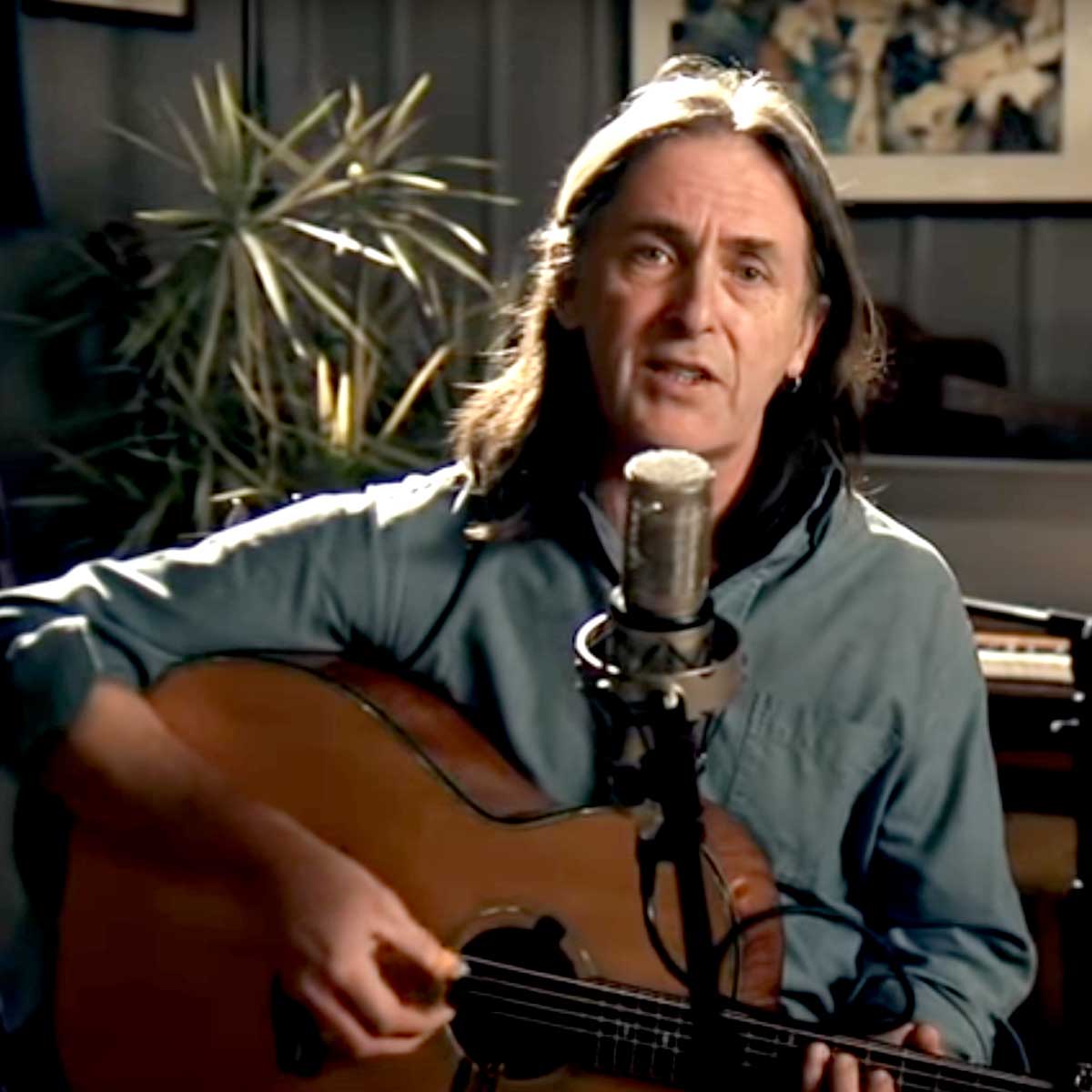 Dougie MacLean, OBE (born 27 September 1954) is a Scottish singer-songwriter, composer, multi-instrumentalist and record producer. Described by AllMusic as "one of Scotland's premier singer-songwriters", MacLean has performed under both his own name, and as part of multiple folk bands, since the mid 1970s. MacLean's most famous pieces include "The Gael" (1990), which became the main theme to the 1992 film The Last of the Mohicans, and "Caledonia", from his first album (1978); the latter has been called Scotland's "unofficial" national anthem.