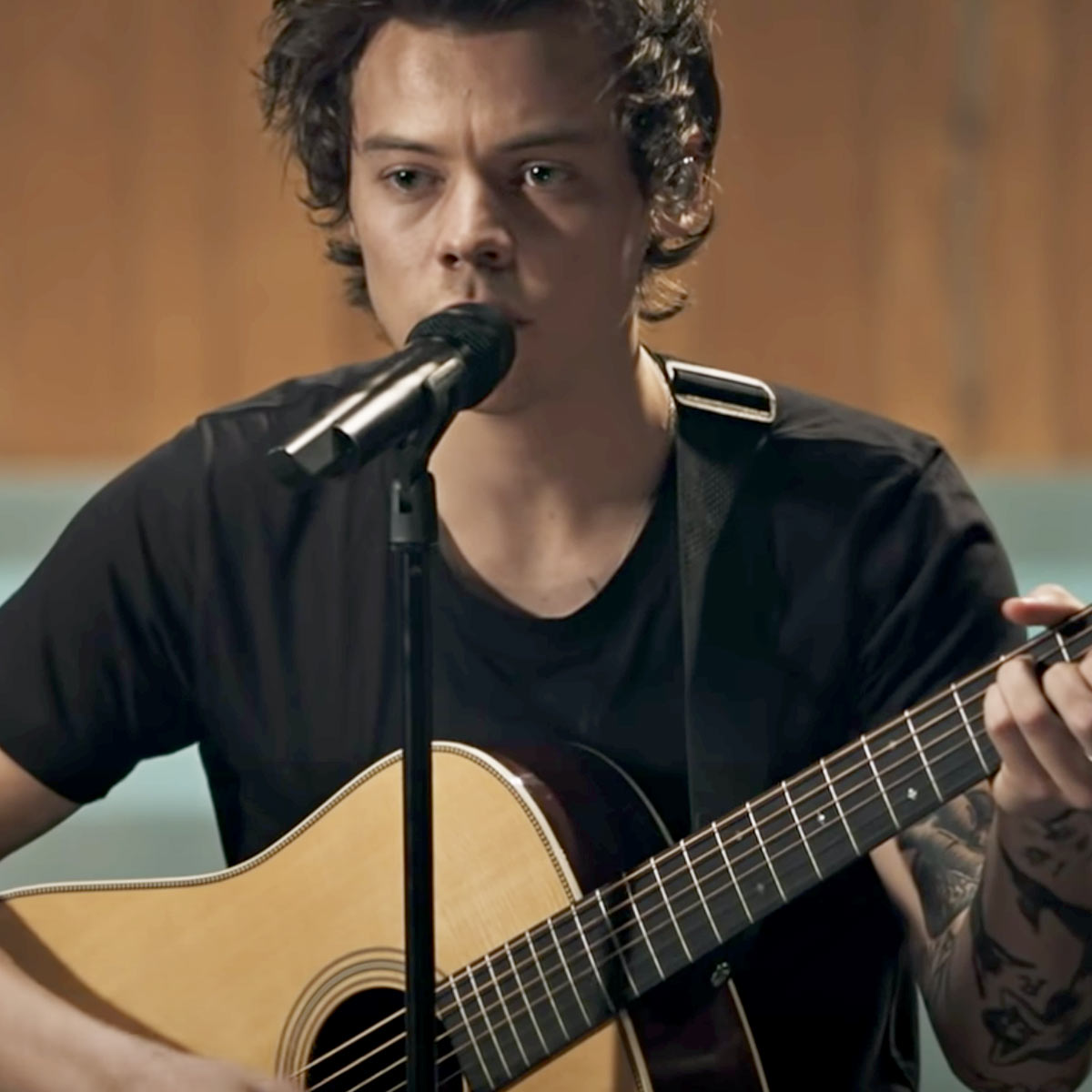 Harry Edward Styles is an English singer, songwriter and actor. Born in Redditch, Worcestershire, his musical career began in 2010, when he auditioned as a solo contestant on the British music competition series The X Factor. Following his elimination early on, he was brought back to join the boy band One Direction, which eventually became one of the best-selling boy bands of all time. After the band's indefinite hiatus in 2016, Styles signed with Columbia Records as a solo artist.Credit: Wikipedia