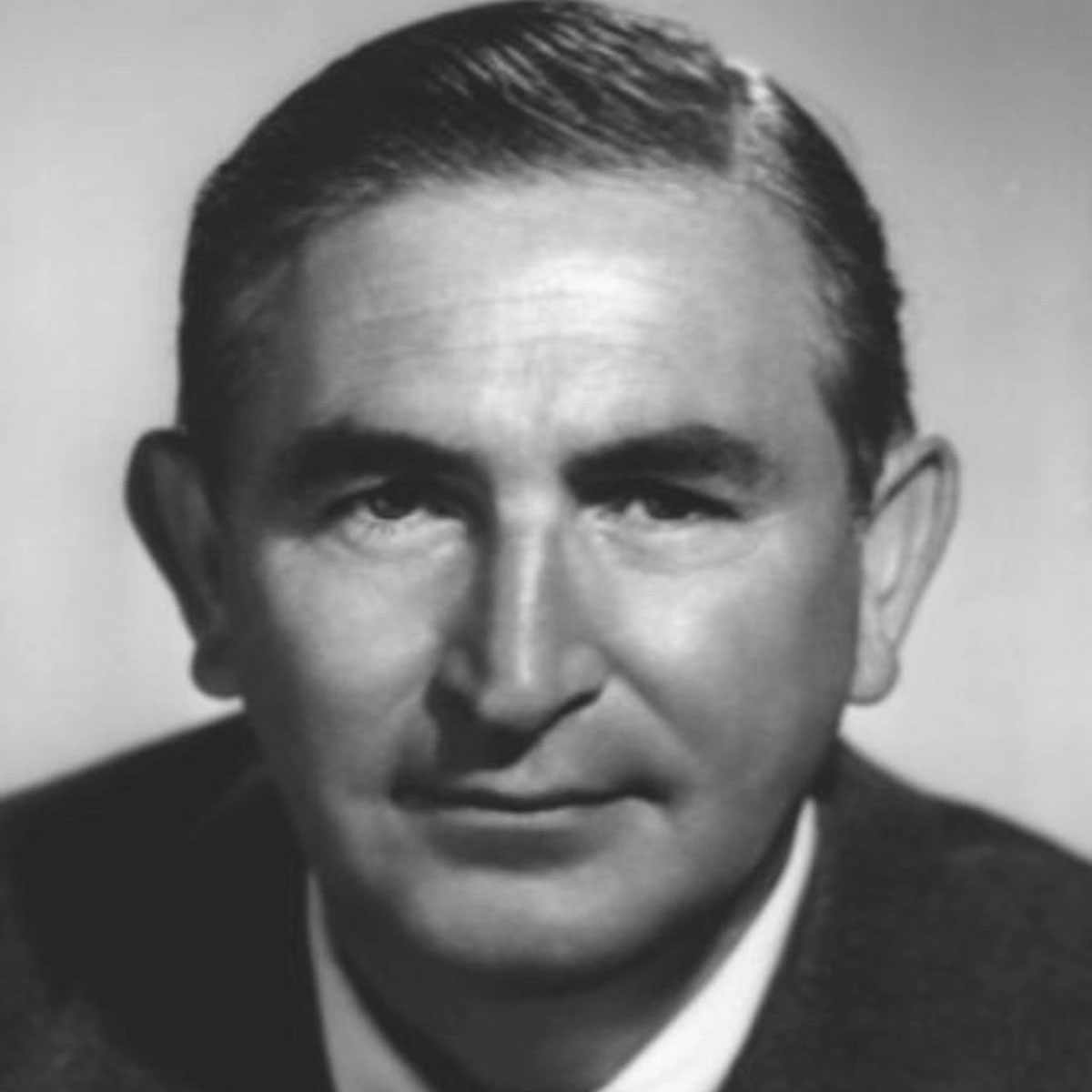 Harry Warren was an American composer and the first major American songwriter to write primarily for film. He was nominated for the Academy Award for Best Original Song eleven times and won three Oscars for composing "Lullaby of Broadway", "You'll Never Know" and "On the Atchison, Topeka and the Santa Fe". He wrote the music for the first blockbuster film musical, 42nd Street, choreographed by Busby Berkeley, with whom he would collaborate on many musical films.