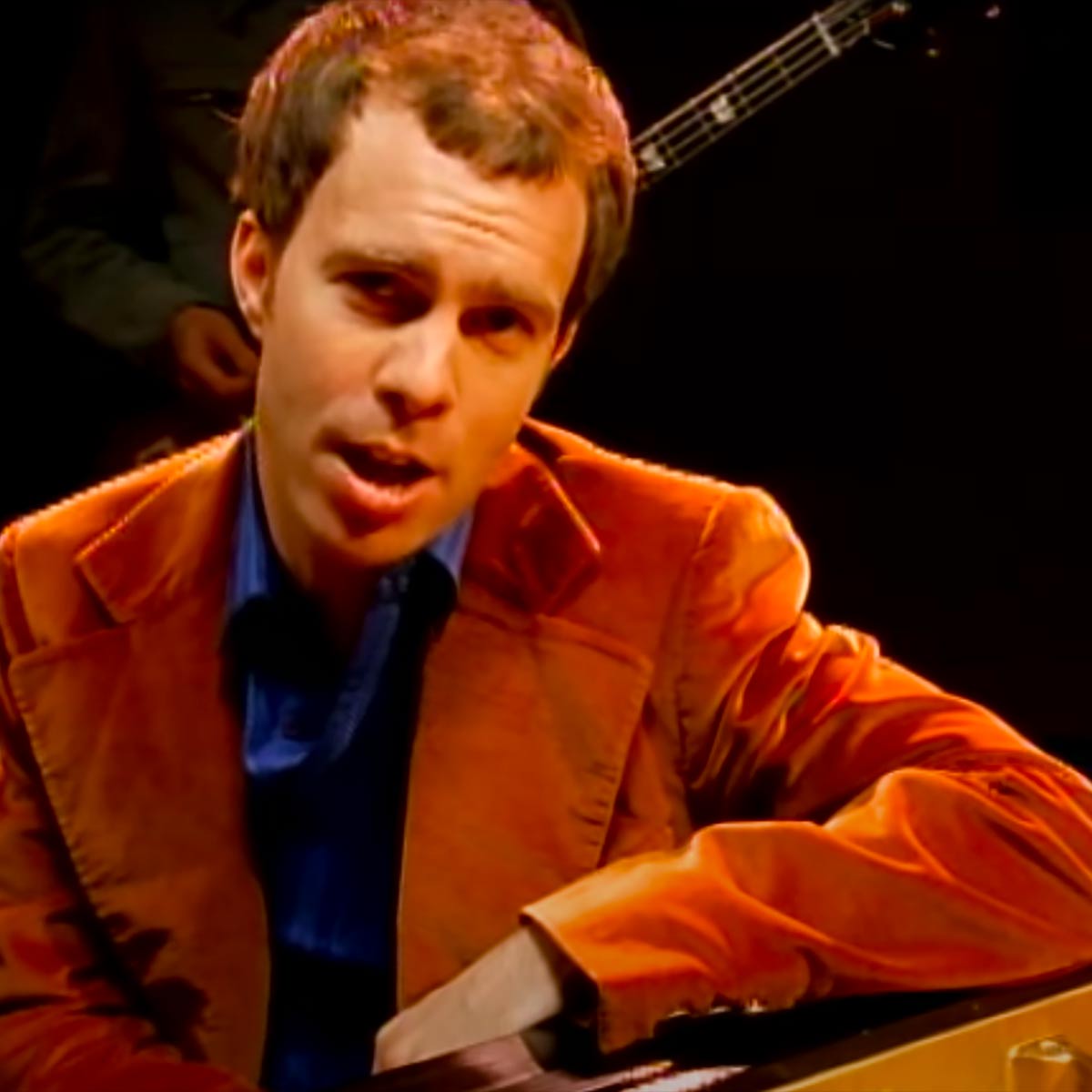 Benjamin Scott Folds is an American singer-songwriter, musician, composer and record producer. Folds was the frontman and pianist of the alternative rock band Ben Folds Five from 1993 to 2000, and again in the early 2010s during their reunion. Apart from the band, Folds has recorded several albums and performed live as a solo artist. He has also collaborated with musicians such as William Shatner, Regina Spektor, "Weird Al" Yankovic, and yMusic and undertaken experimental songwriting projects with authors such as Nick Hornby and Neil Gaiman.Credit: Wikipedia

Astral Alley (Night in the Woods)