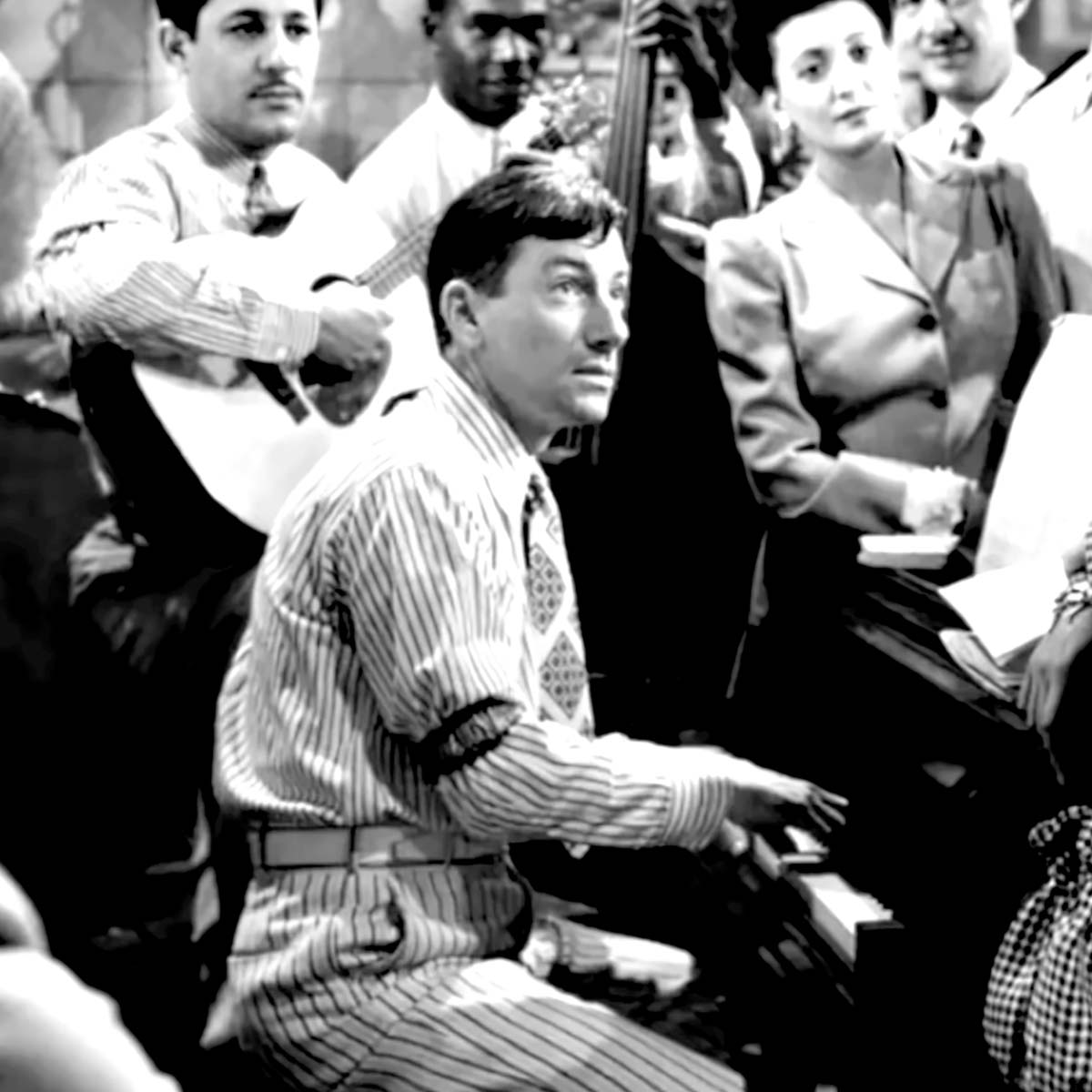 Hoagland Howard "Hoagy" Carmichael was an American singer, songwriter, and actor. American composer and author Alec Wilder described Carmichael as the "most talented, inventive, sophisticated and jazz-oriented of all the great craftsmen" of pop songs in the first half of the 20th century. Carmichael was one of the most successful Tin Pan Alley songwriters of the 1930s and was among the first singer-songwriters in the age of mass media to utilize new communication technologies, such as television and the use of electronic microphones and sound recordings.Credit: Wikipedia

Too Good at Goodbyes (Expert)