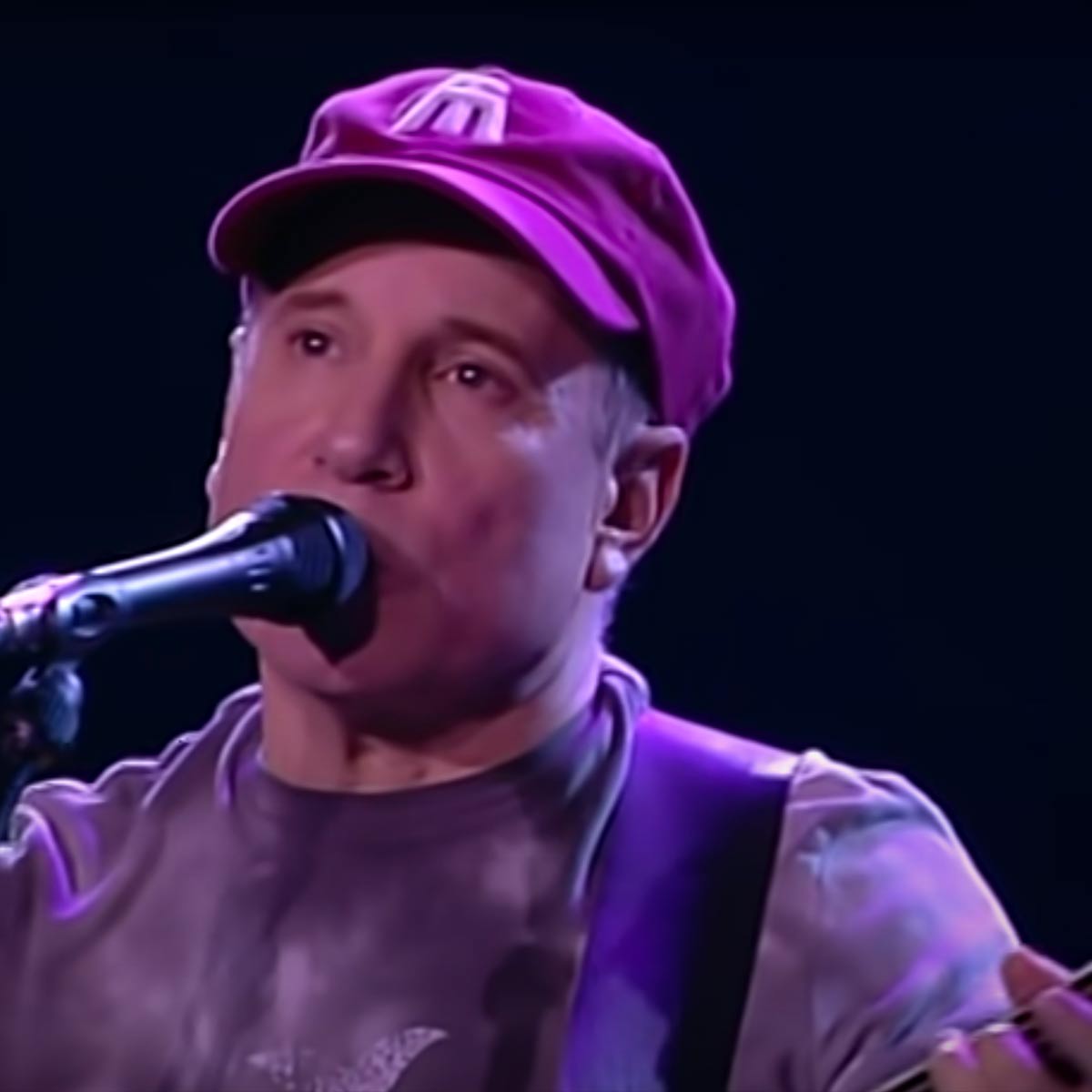 Paul Frederic Simon is an American musician, singer, songwriter and actor. Simon's musical career has spanned over six decades. He reached fame and commercial success as half of the duo Simon & Garfunkel, formed in 1956 with Art Garfunkel. Simon wrote nearly all of their songs, including US number-one singles "The Sound of Silence", "Mrs. Robinson", and "Bridge over Troubled Water". After Simon & Garfunkel split up in 1970, at the height of their popularity, Simon began a successful solo career. He recorded three acclaimed albums over the following five years.Credit: Wikipedia