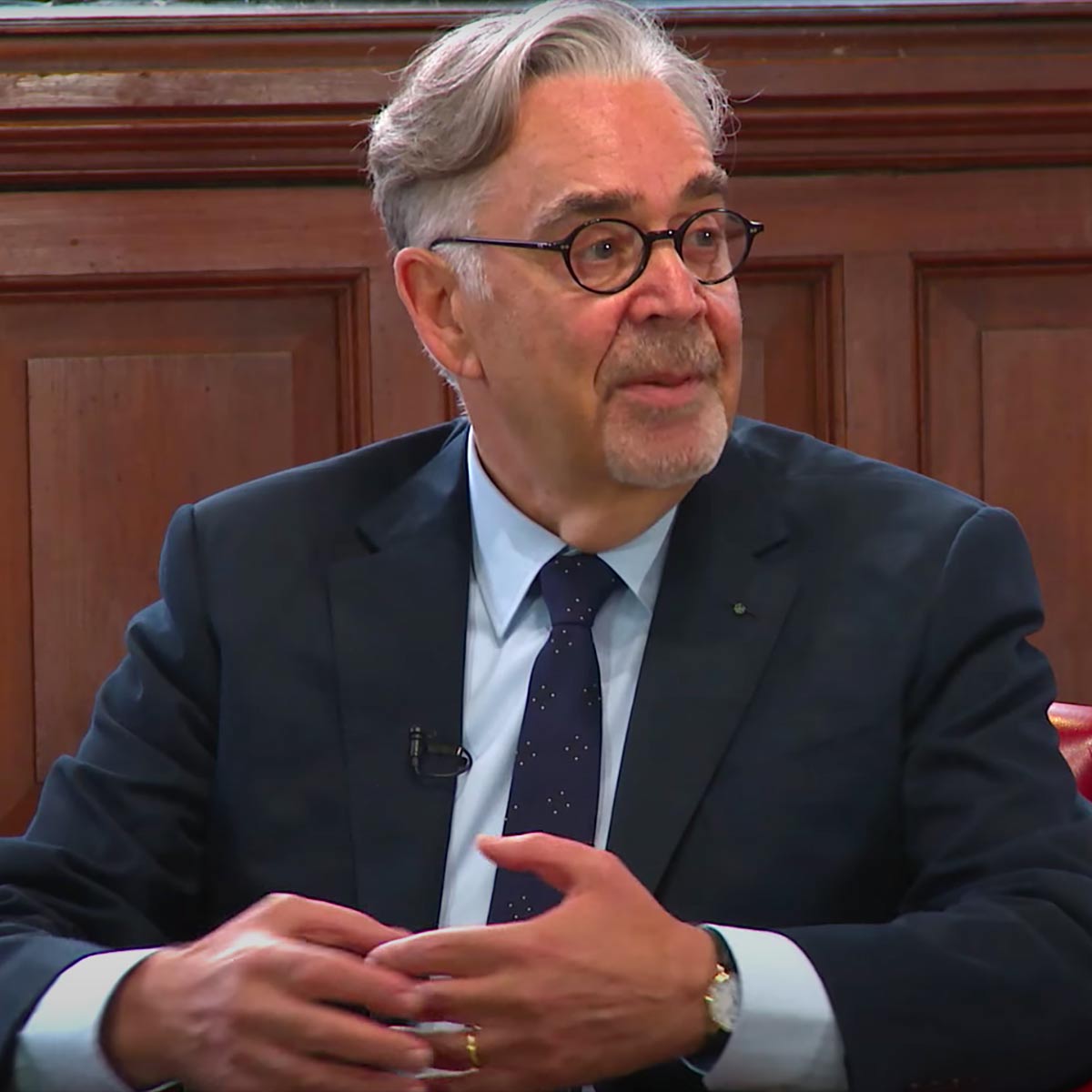 Howard Leslie Shore OC is a Canadian composer and conductor noted for his film scores. He has composed the scores for over 80 films, most notably the scores for The Lord of the Rings and The Hobbit film trilogies. He won three Academy Awards for his work on the first trilogy, with one being for the original song "Into the West", an award he shared with Eurythmics lead vocalist Annie Lennox and writer/producer Fran Walsh, who wrote the lyrics. He is also a consistent collaborator with director David Cronenberg, having scored all but one of his films since 1979.Credit: Wikipedia