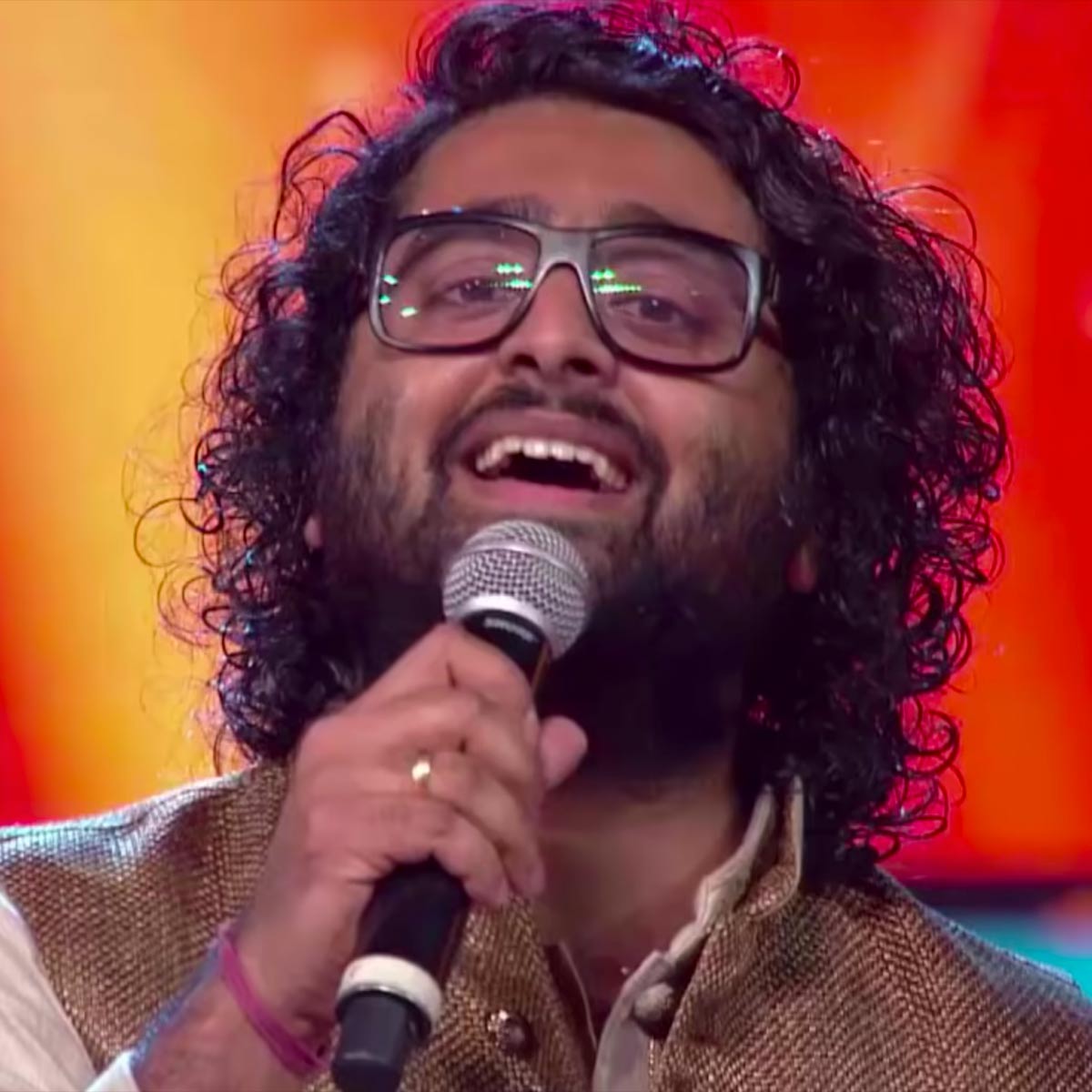 Arijit Singh (born 25 April 1987) is an Indian playback singer. He sings predominantly in Hindi and Bengali but has also performed in various other Indian languages. Singh began his career when he participated in the contemporary reality show, Fame Gurukul in 2005, and was discovered by filmmaker Sanjay Leela Bhansali and Kumar Taurani. At the start of his singing career, he received nominations for the Upcoming Male Vocalist of the Year award at the 2013 Mirchi Music Awards for renditions of "Phir Le Aya Dil" and "Duaa", winning the award for the latter. Singh received widespread recognition with the release of "Tum Hi Ho" and "Chahun Main Ya Naa" in 2013. Singh was declared the most-streamed Indian artist of the year 2019 by Spotify.Credit: Wikipedia

Stop Crying Your Heart Out