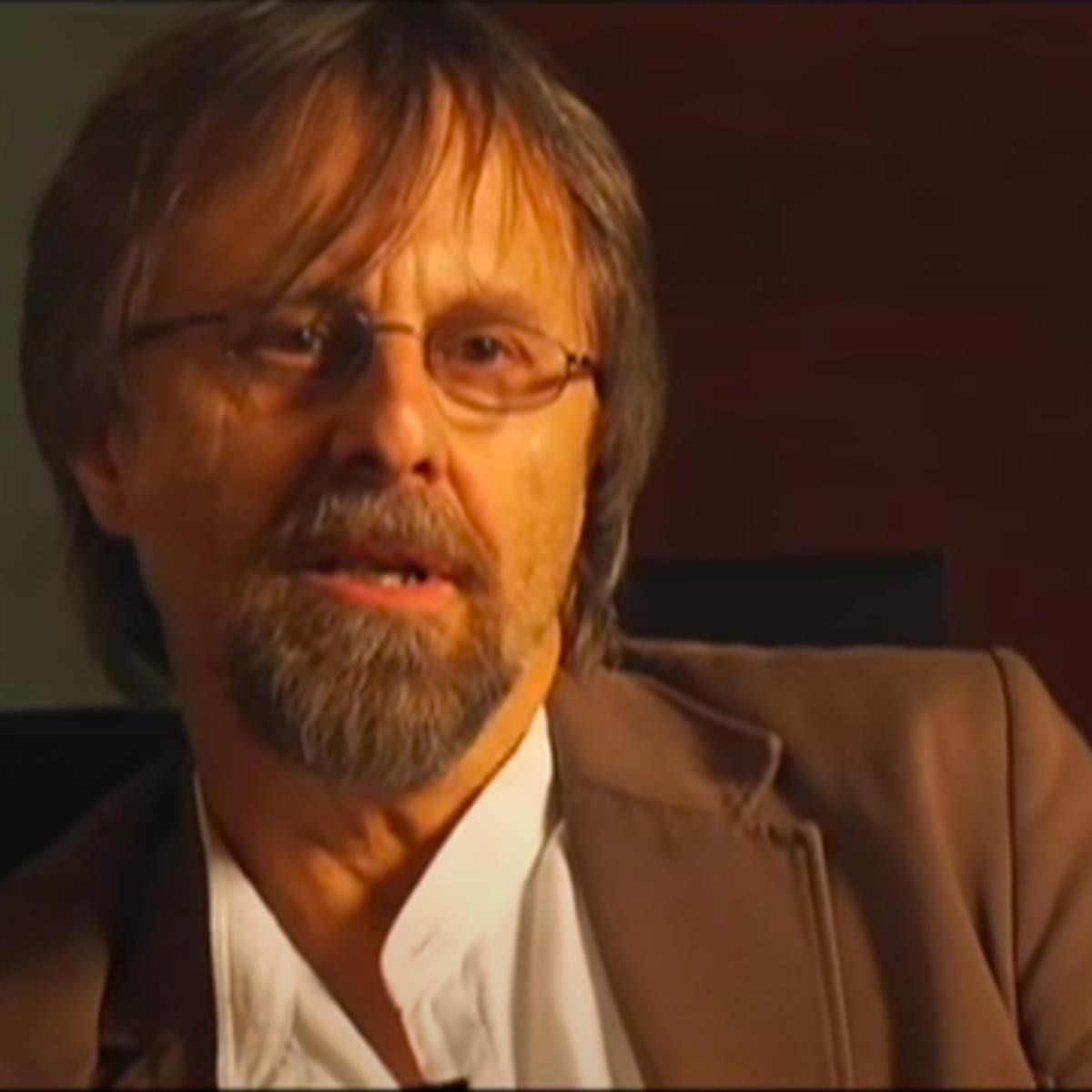 Jan Andrzej Pawel Kaczmarek is a Polish composer. He has written scores for more than 60 feature films and documentaries, including Finding Neverland (2004), for which score he won an Oscar and a National Board of Review Award. Other notable scores were for Hachi: A Dog's Tale, Unfaithful, Evening, The Visitor, and Washington Square. In the late 1970s, Kaczmarek started working with Jerzy Grotowski and his innovative Theater Laboratory. He created the Orchestra of the Eighth Day in 1977. He recorded his first album, Music for the End (1982), for the United States (US) company Flying Fish Records.Credit: Wikipedia