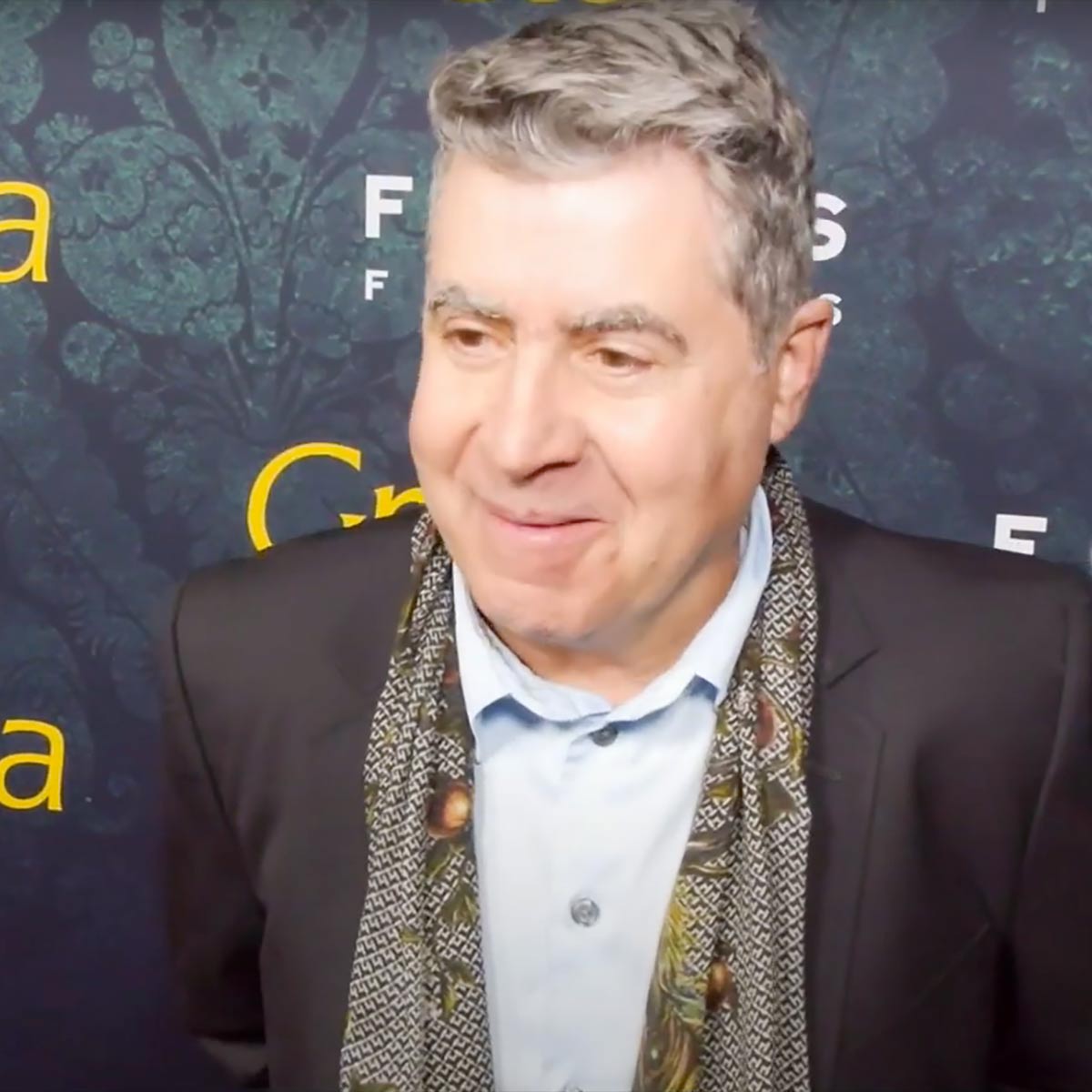 Javier Navarrete is a Spanish composer of film scores. His most famous score, for which he received an Oscar nomination, was for Pan's Labyrinth (his second collaboration with Guillermo del Toro, the first being The Devil's Backbone). Navarrete was born in Teruel. His scores include Whore, Tras el cristal, Dot the i, and other Spanish films. In addition, he scored 2009's Cracks (directed by Jordan Scott), 2012's Byzantium (directed by Neil Jordan) and the U.S. productions, Mirrors, Wrath of the Titans and Inkheart. His score for the HBO film Hemingway & Gellhorn won him an Emmy Award. He also produced the soundtrack for the Hong Kong-based film Zhong Kui: Snow Girl and the Dark Crystal.Credit: Wikipedia