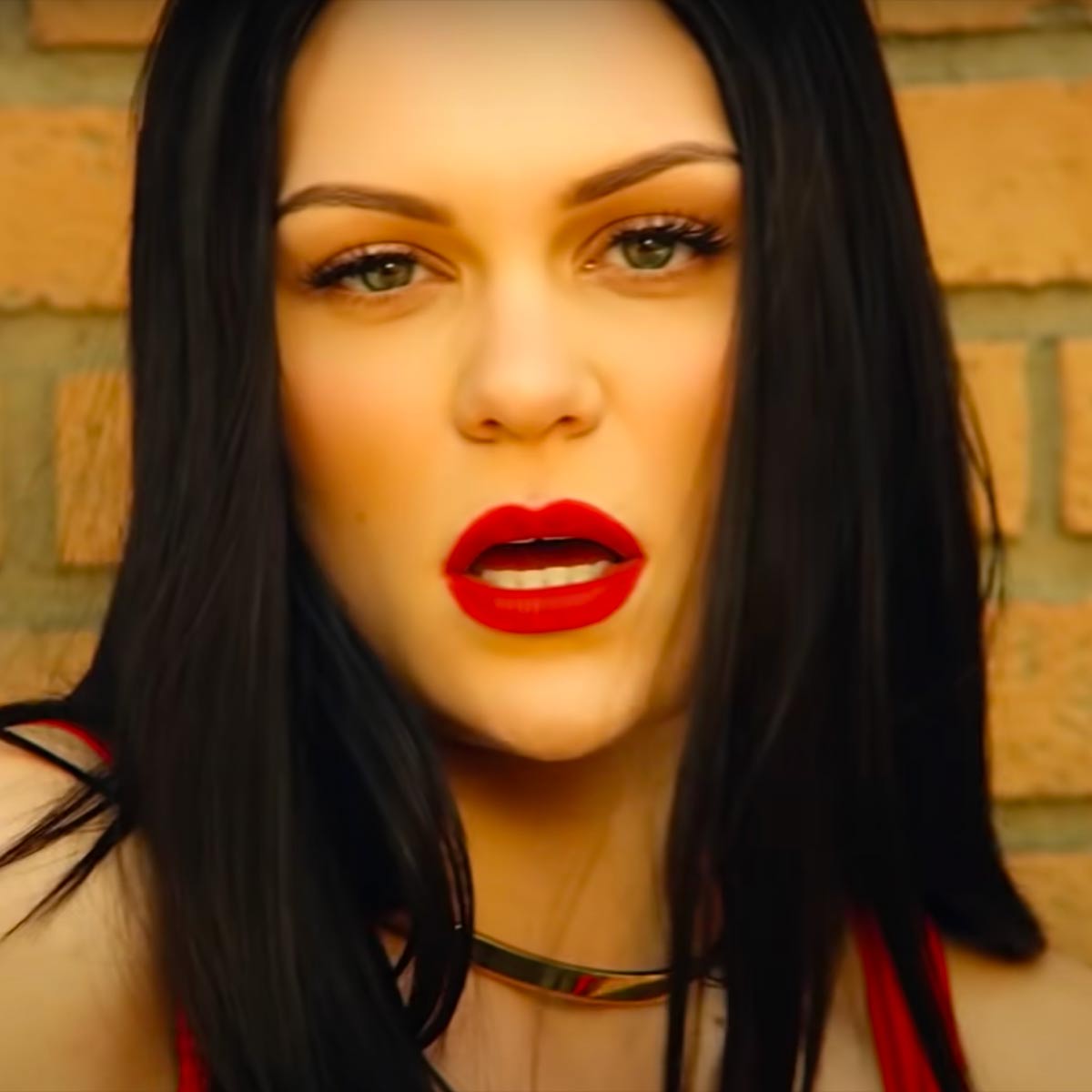 Jessica Ellen Cornish better known by her stage name Jessie J, is an English singer-songwriter. Born and raised in London, she began her career on stage, aged 11, with a role in the West End musical Whistle Down the Wind. She studied at the BRIT School before signing with Gut Records and striking a songwriting deal with Sony/ATV Music Publishing. After signing with Republic Records, Jessie J came to prominence following the release of her debut single "Do It Like a Dude". Her following single "Price Tag" topped the charts in nineteen countries including the UK and was followed by the release of her debut album Who You Are (2011), which peaked at number two in the UK.Credit: Wikipedia

Someone You Loved (Intermediate)