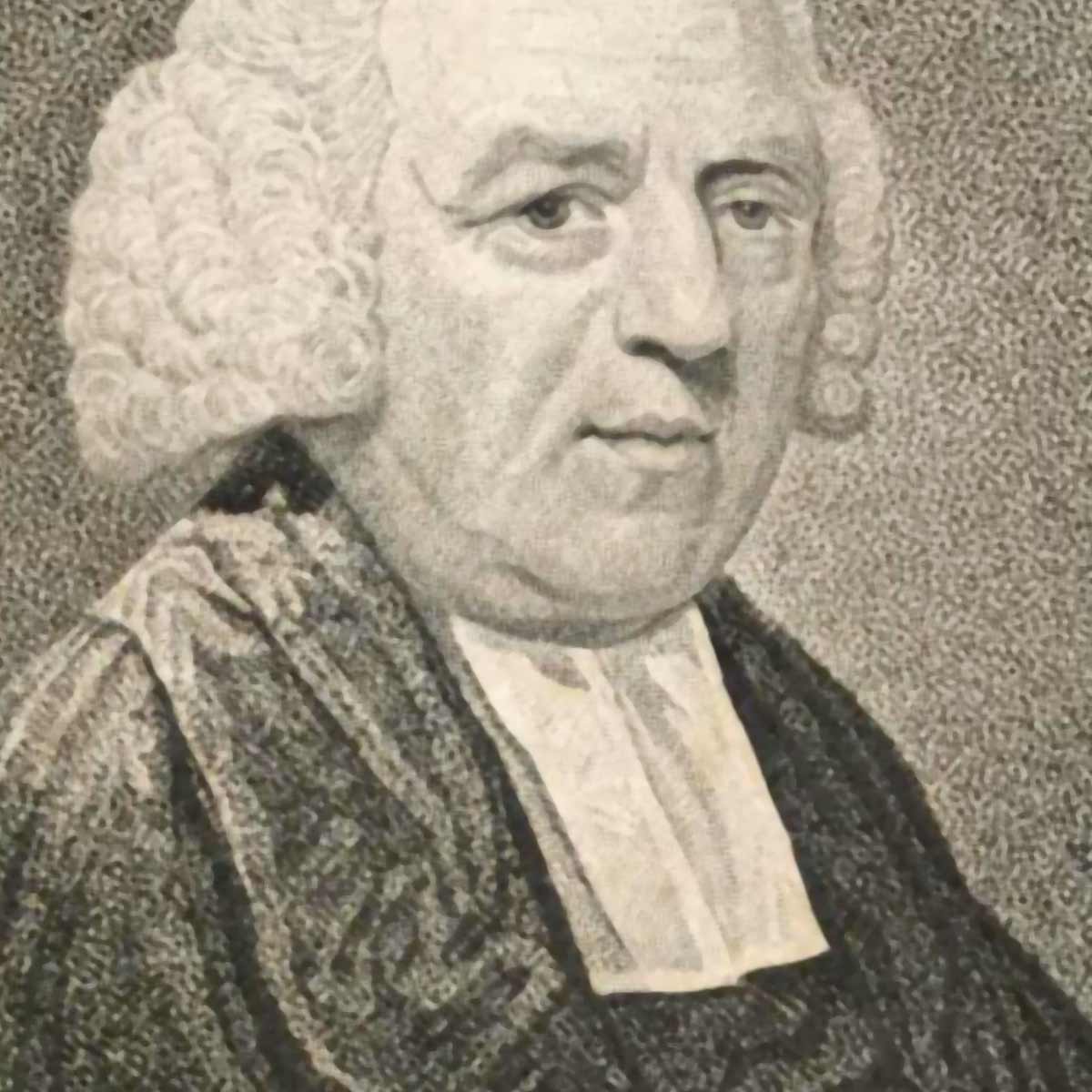 John Newton (4 August [O.S. 24 July] 1725 - 21 December 1807) was an English Anglican clergyman and abolitionist who was forced to serve as a sailor in the Royal Navy for a period. Newton went to sea at a young age and worked on slave ships in the slave trade for several years. In 1745, he himself became a slave of Princess Peye, a woman of the Sherbro people, but later returned to sea and was the captain of slave ships. Some years after experiencing a conversion to Christianity Newton later renounced his trade and became a prominent supporter of abolitionism. Now an evangelical, he was ordained as a Church of England clergyman and served as parish priest at Olney, Buckinghamshire, for two decades. He also wrote hymns, including "Amazing Grace" and "Glorious Things of Thee Are Spoken". Newton lived to see the British Empire's abolition of the African slave trade in 1807, just months before his death.Credit: Wikipedia

We Wish You a Merry Christmas (Super Easy)