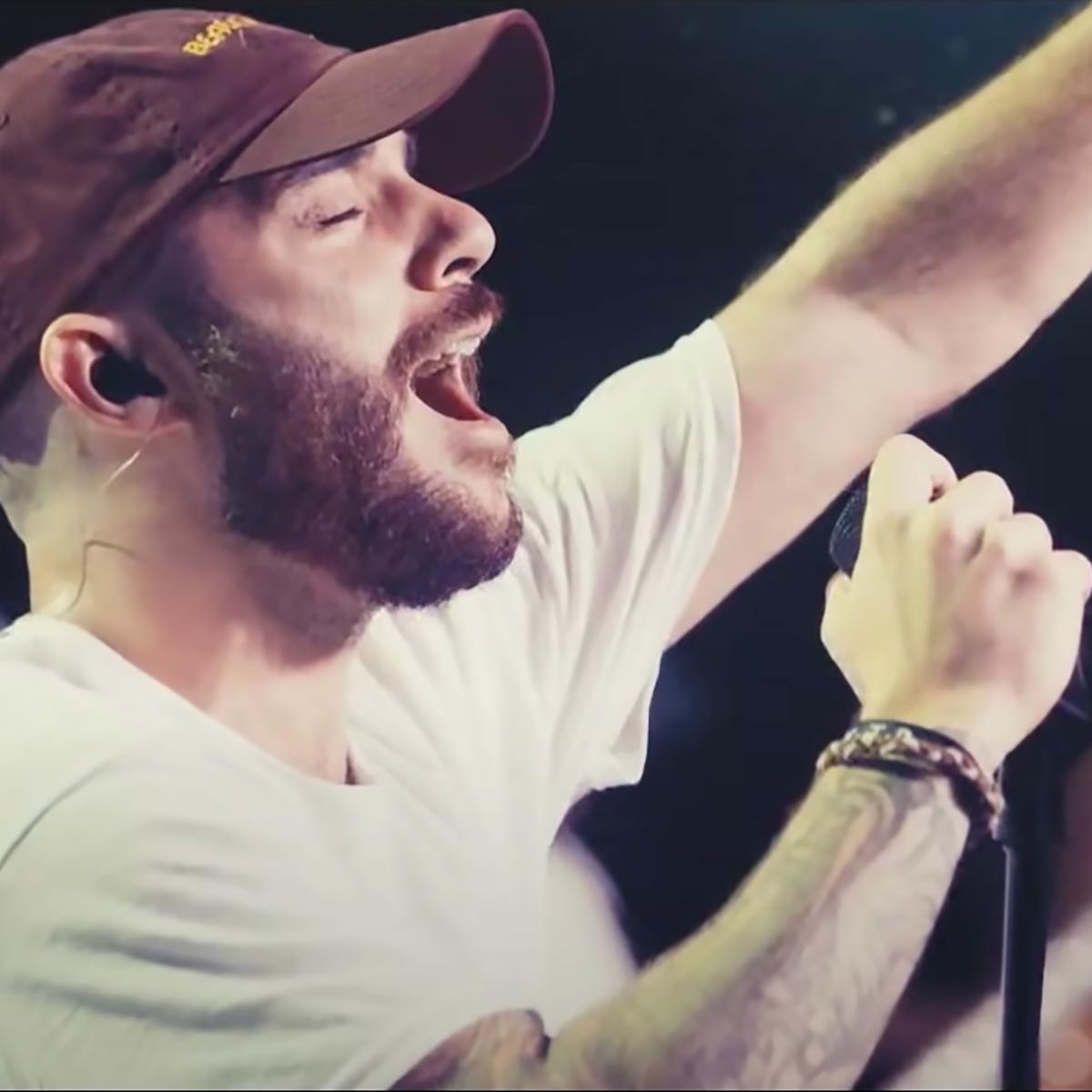 Jonathan David Bellion is an American rapper, singer, songwriter, and record producer. He was born and raised in Lake Grove, New York on Long Island. He is known for his single "All Time Low". Bellion has released four mixtapes and two studio albums. His first, The Human Condition, was released on June 10, 2016, and it debuted at number five on the US Billboard 200. He released his second studio album, Glory Sound Prep, on November 9, 2018. In May 2019, Jon Bellion was featured on the song "Good Things Fall Apart" by American EDM artist Illenium by providing the vocals to the track.Credit: Wikipedia