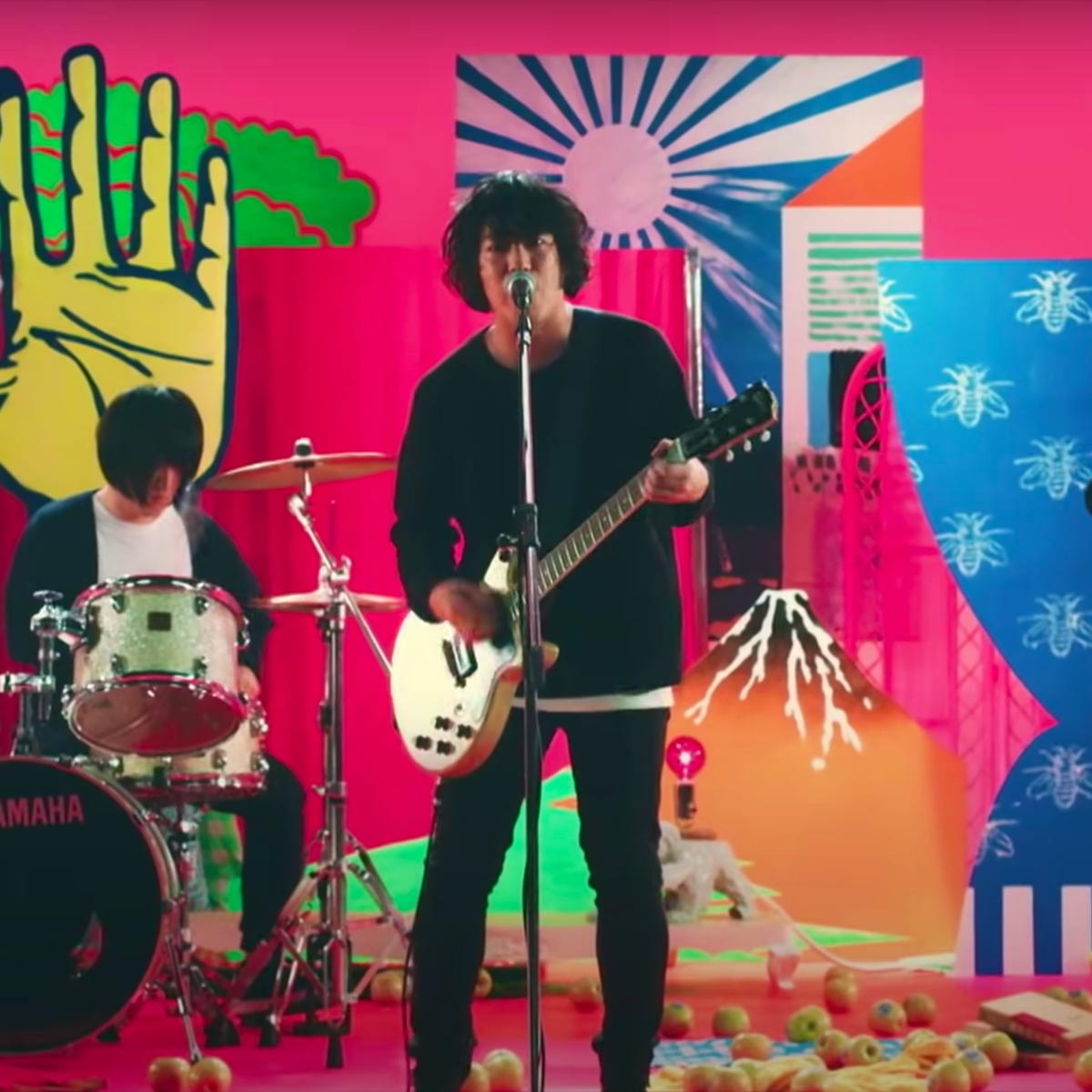 Kana-Boon are a Japanese rock band formed in 2008. They made their major debut with Ki/oon Music in 2013. Ever since, they've had four albums reach the top ten on the weekly Oricon Albums Chart, with Doppel being their best-charting album, reaching the third place on the chart.Two of their singles have been used in the Naruto franchise, with "Silhouette" being used as the 16th Naruto Shippuden opening theme, and "Diver" as the theme song for Boruto: Naruto the Movie. The B-side for "Diver", "Spiral", was the theme song for Naruto Shippuden: Ultimate Ninja Storm 4 video game. Their single titled "Baton Road" was chosen to be the first opening of the Naruto sequel, Boruto: Naruto Next Generations. Recently, their song "Starmaker" was used as the 2nd opening for Season 4 of My Hero Academia.Credit: Wikipedia

Playground (Night in the Woods)