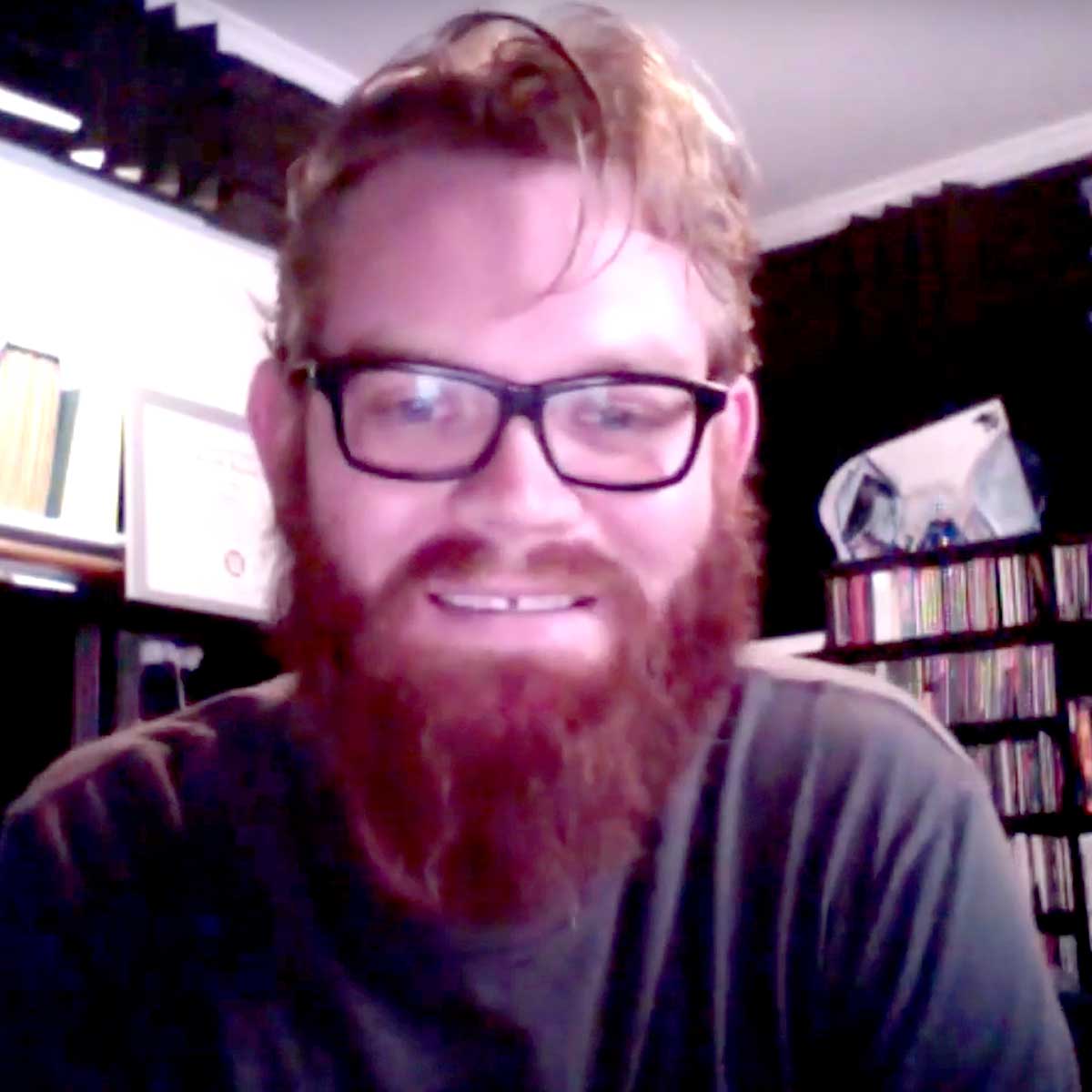 Jared Nathaniel Emerson-Johnson (born October 13, 1981) is an American video game music composer, sound designer, voice director and voice actor. Emerson-Johnson is the Music Supervisor and lead composer at Bay Area Sound, an audio production company specializing in sound design, music and voiceover for video games. Jared began his career as an assistant to composer Clint Bajakian on the score for LucasArts' Indiana Jones and the Emperor's Tomb. Emerson-Johnson has also worked as a sound designer for projects, including James Bond 007: Everything or Nothing, The Lord of the Rings: The Return of the King, Psychonauts, and Firewatch. More recently, Emerson-Johnson was the composer behind the video games produced by Telltale Games, such as Bone, Sam & Max, Strong Bad's Cool Game for Attractive People, Wallace & Gromit's Grand Adventures, Poker Night at the Inventory, Back to the Future: The Game, Jurassic Park: The Game, The Walking Dead (video game), The Wolf Among Us, Game of Thrones (2014 video game), Batman: The Telltale Series, and Guardians of the Galaxy: The Telltale Series.Credit: Wikipedia

Shape of You (Expert)