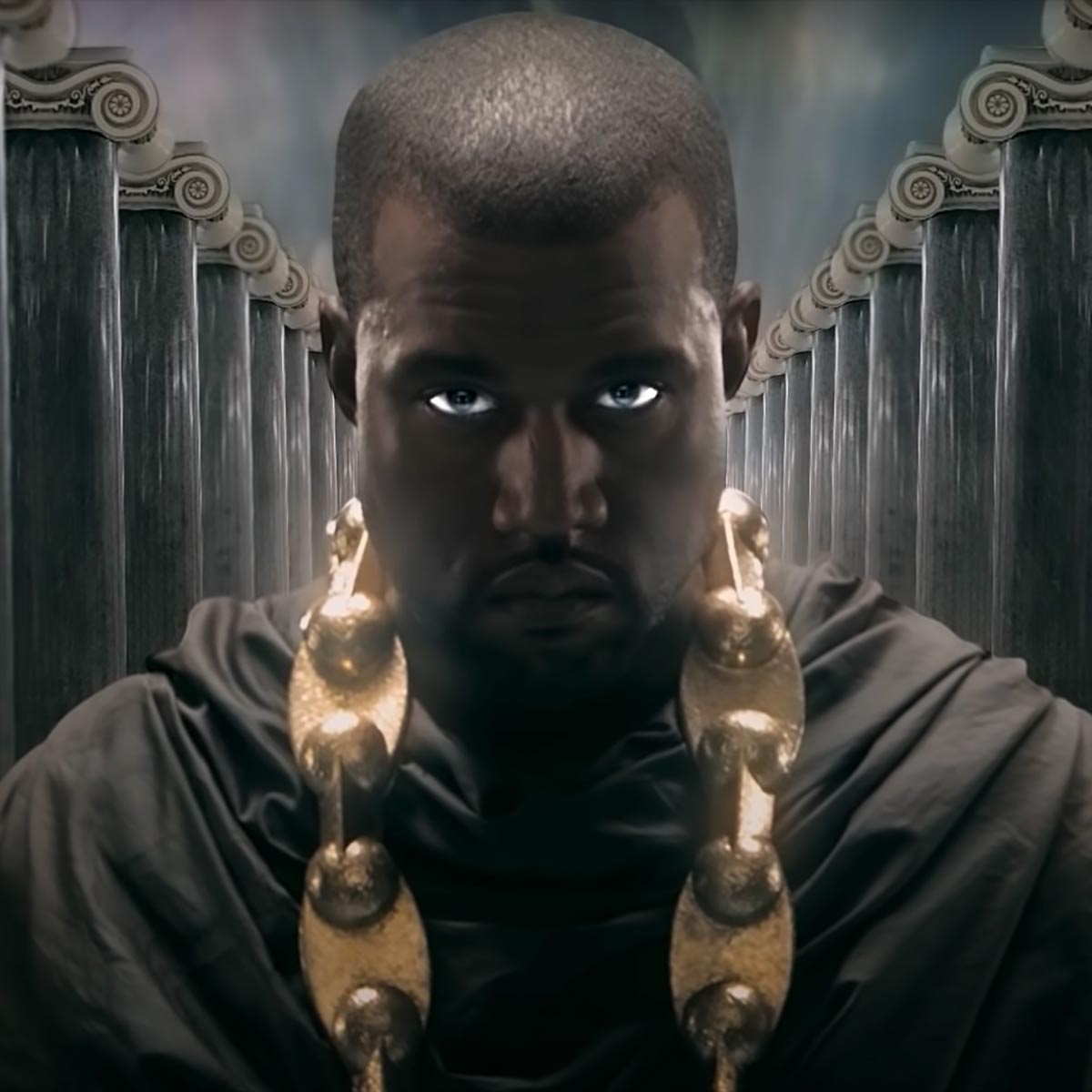 Kanye Omari West is an American rapper, producer, and fashion designer. His music draws from a range of genres, including hip hop, soul, baroque pop, electro, indie rock, synth-pop, industrial, and gospel. Born in Atlanta and raised in Chicago, West was first known as a producer for Roc-A-Fella Records in the early 2000s, producing singles for several mainstream artists. Intent on pursuing a solo career as a rapper, West released his debut album The College Dropout in 2004 to critical and commercial success, and founded the record label GOOD Music.Credit: Wikipedia

Human Again (Beauty and The Beast)