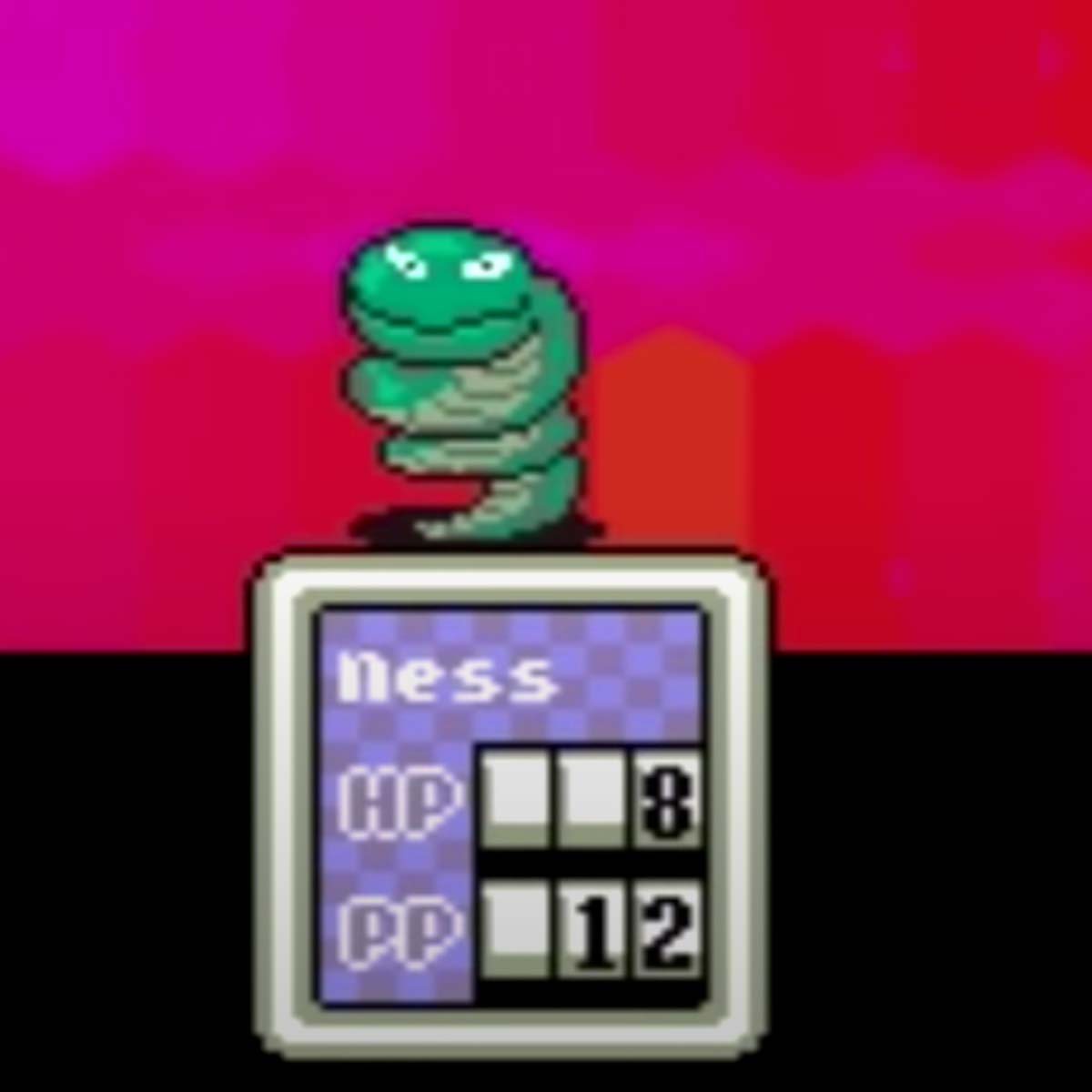 Keiichi Suzuki (鈴木 慶一, Suzuki Keiichi, born August 28, 1951) is a Japanese musician, singer, songwriter, and record producer who co-founded the Moonriders, a group that became one of Japan's most innovative rock bands. He is known to audiences outside Japan for his musical contributions to the video games Mother (1989) and EarthBound (1994), both of which have been released on several soundtracks. More recently, he has composed film scores including The Blind Swordsman: Zatōichi (2003), Tokyo Godfathers (2003), Uzumaki (2000), Chicken Heart (2009), as well as Takeshi Kitano's Outrage trilogy.