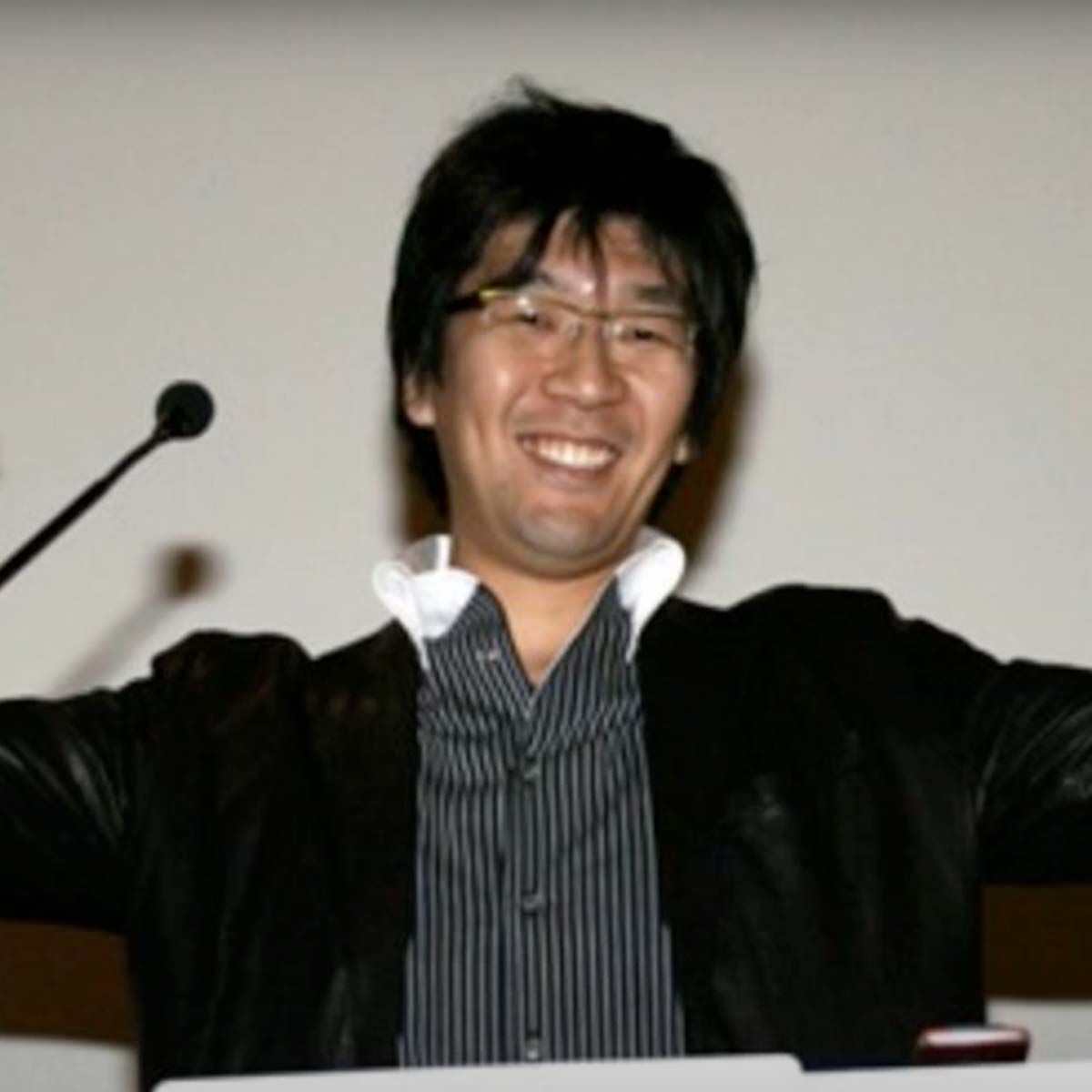 Masafumi Takada (高田 雅史, Takada Masafumi, born August 2, 1970) is a Japanese video game music composer, best known for his work on the soundtracks for killer7, God Hand, No More Heroes, and the Earth Defense Force and Danganronpa series. Takada often partners up with guitarist and composer Jun Fukuda, and has worked on multiple projects for Goichi Suda's studio Grasshopper Manufacture. Takada publishes his music through his personal record label, Sound Prestige, which he founded in 2008. He is also a founding member of the video game development studio Too Kyo Games, which was founded in 2017 by former members of Spike Chunsoft.