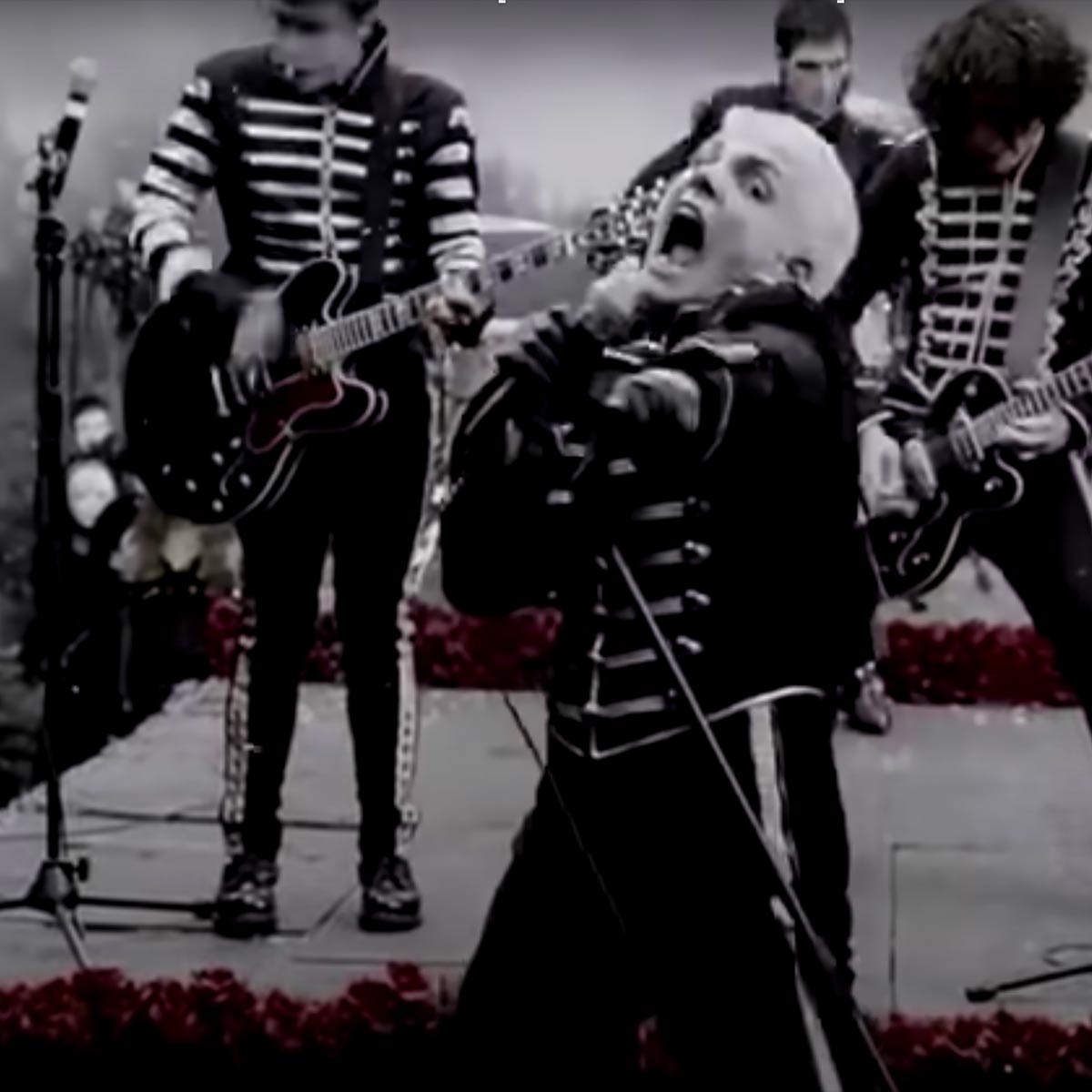 My Chemical Romance (commonly abbreviated MCR or shortened to My Chem) is an American rock band from Newark, New Jersey. The band's current lineup consists of lead vocalist Gerard Way, guitarists Ray Toro and Frank Iero, and bassist Mikey Way. Founded by Gerard, Mikey, Toro, and Matt Pelissier (and later joined by Iero), the band signed to Eyeball Records and released their debut album, I Brought You My Bullets, You Brought Me Your Love, in 2002. They signed with Reprise Records the next year and released their major-label debut, Three Cheers for Sweet Revenge, in 2004. Shortly after the album's release, Pelissier was replaced by Bob Bryar. A commercial success, the album was awarded platinum status over a year later.Credit: Wikipedia

See You Again (Fast and Furious 7)