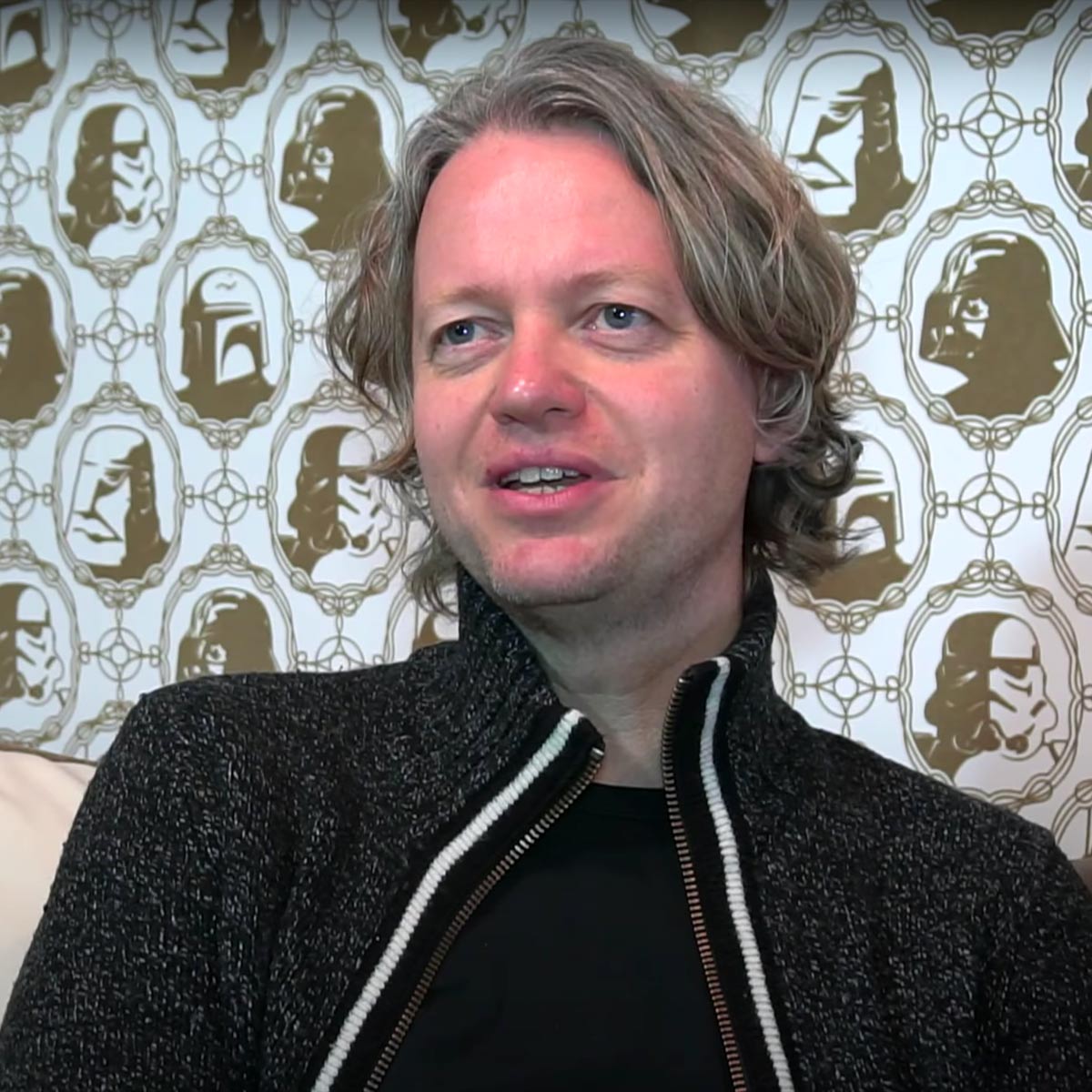 Klaus Badelt is a German composer, producer, and arranger of film scores. He is known for his collaborations with Hans Zimmer, helping to write scores for dozens of critically acclaimed films including The Thin Red Line, The Prince of Egypt, Gladiator, and Pirates of the Caribbean: The Curse of the Black Pearl. Independently, he is known for his work on Hollywood blockbuster films such as Equilibrium, K-19: The Widowmaker, Basic, and TMNT, and for his work in French and Chinese cinema.Credit: Wikipedia